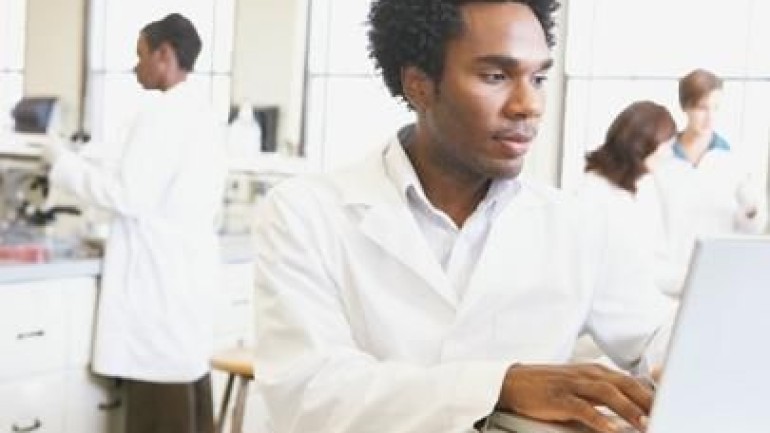 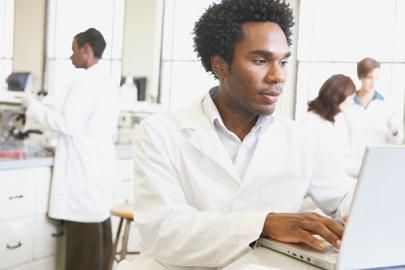 Manual testing is one of the oldest and most effective ways to test a software. Whenever a new software is developed, it has to be tested in order to verify its effectiveness and also to validate if it meets user requirements. For this, manual or automation testing can be carried out on the software. Manual testing is a type of software testing, where the software is tested by a tester, as though he were an end user.

Manual testing requires, most importantly, a ‘tester’. One who is required to have certain qualities because the job demands it – he needs to be observant, creative, innovative, speculative, open-minded, resourceful, patient, skillful and possess certain other qualities that will help him with his job. In the following article we shall not be concentrating on what a tester is like, but rather on what some of the manual testing interview questions are. So if you have a doubt in this regard, read the following article to know what these questions entail.

The following are some of the interview questions for manual testing. This list will give you a fair idea of what these questions are like and you can prepare for them accordingly. These will help you get into the more intricate and complex formats of testing.

Why do these questions help? They help you to prepare for what lies ahead. The career opportunities that an IT job provides is greater than what many other fields provide, and if you’re from this field then you’ll know what I’m talking about, right?