‘Watch Dogs’ on Wii U graphics between current gen, next gen 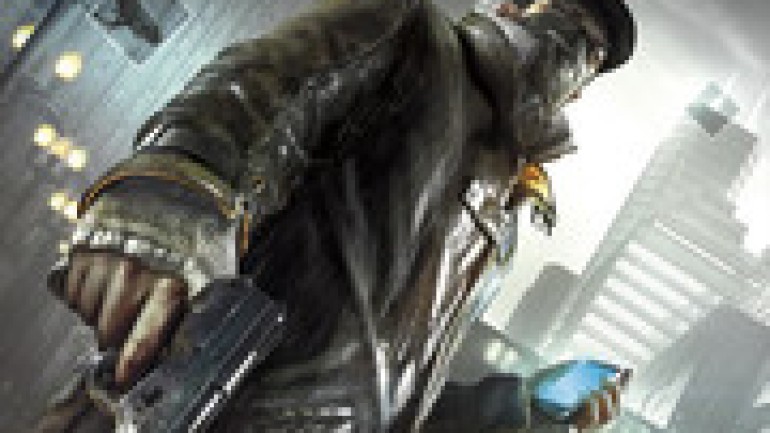 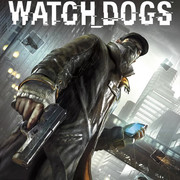 According to Jonathan Morin, the creative director for ‘Watch Dogs,’ the game’s graphics are “pretty much in between what the current gen is and what the next gen is” on the Wii U.It’s well known that the Nintendo Wii U is not as graphically capable as Microsoft’s Xbox One or Sony’s PlayStation 4, but just how much less powerful is unclear.Before the Wii U launched, reports of the system’s power were at times contradictory, with some reports saying the Wii U is significantly more powerful than the aging Xbox 360 and PlayStation 3, while other reports said that is on par with or even less capable than the current generation systems.’Watch Dogs’ will be one of the first games released across both generations, so it could end up as a something of a benchmark for the Wii U’s graphics compared to other systems. “I would tend to say it’s maybe a bit closer to current gen than next gen for certain things but it’s a beautiful game on Wii U,” Morin said.’Assassin’s Creed IV: Black Flag’ will also be released across generations, as well as on the Wii U, though little has been said about its graphics lie on the spectrum.Both ‘Watch Dogs’ and ‘Assassin’s Creed IV’ are being developed by Ubisoft, who has been one of the Wii U’s top supporters to this point.Assuming Nintendo can increase the install base of the Wii U with its first-party games, it will be interesting to see if the under-powered system will receive scaled-down versions of multi-platform releases, or if they will simply skip the console altogether, much as they did with the original Wii.’Watch Dogs’ releases alongside the PlayStation 4 on Nov. 15, alongside the Xbox One on Nov. 22, and on Nov. 19 for the Xbox 360, PlayStation 3, Wii U, and PC.