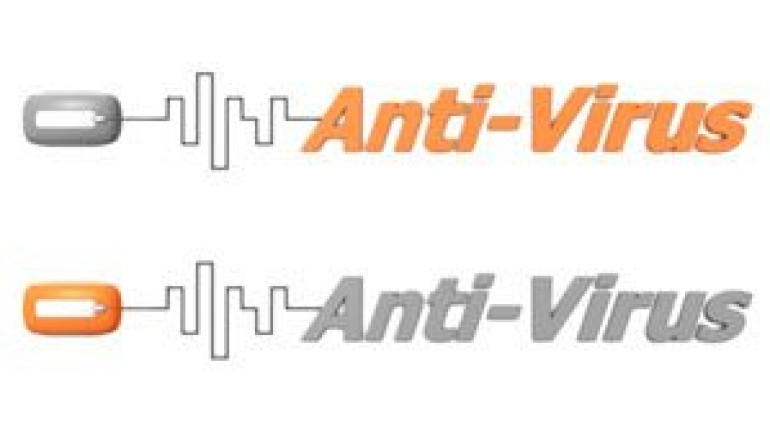 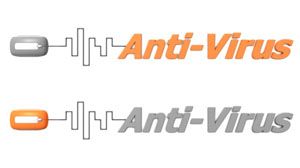 The need for antivirus is compounded, because with the widespread use of Windows based machines in the world, it is no surprise that there are so many computer virus threats reported for this operating system on an alarmingly regular basis. It is a known fact that computer viruses are developed primarily to affect Windows users, since there are just so many of them.

Windows XP is one of the most stable operating systems released by Microsoft, and it is still used by millions of people around the world. This exposes these users to pretty dangerous threats from a wide assortment of computer viruses, or malicious software. These come in the form of trojans, worms, unwanted adware, obtrusive spyware and many other forms.

In order to deal with this problem, you need to install an antivirus software on your machine, and update this software via the Internet on a regular basis. This software scans your machine for potential threats from time to time, and removes the threat, in case it detects something.

Common features of all these antivirus software programs are as follows.

Norton Antivirus
The range by Symantec is a firm favorite of many people around the world, and it offers a good assortment of computer security features. The latest version (Norton Antivirus 2011) offers multi layers of support, which works to enhance its effectiveness. It offers you advanced spyware protection, web browser protection, a recovery tool, web-based defense and many other features as well. It will cost you around $40.

AVG Internet Security
If you are particularly keen on protecting your machine against threats from the Internet, then this is the perfect antivirus software for your Windows XP machine. There are certain areas where this software lacks (like removing existing malware), but this does not mean that it is inefficient. The usability of the software is pretty good, and it costs around $50 in the market. You can also go on the Internet and locate some free spyware removal programs.

ZoneAlarm Antivirus
This is another trusted name. This is a good software for beginners, since the setup process is extremely simple here. The scanner interface also opens up on demand, thus giving you the option to view the advanced virus protection software any time you want. It is also compatible with Windows 7, and it will cost you $30.

Kaspersky Antivirus
Kaspesky keeps a close watch on all system applications, and deals with any unwanted data or applications in a suitable manner. It contains what is known as a Heuristic analyzer, and it also updates itself automatically. You can avail a free trial of this product, and the full version will cost you $40.

Some more options are as follows.

Everyone uses their machine in different ways, and this determines the kind of antivirus you should be looking for. The cost will not exceed $50, and the one you get depends totally on your choice.