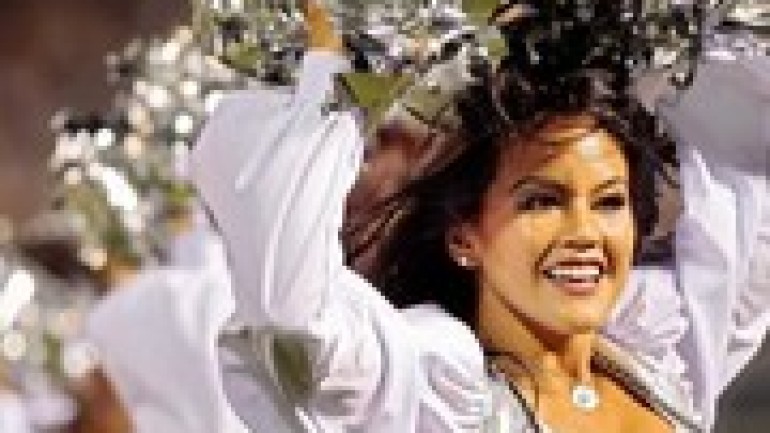 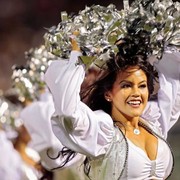 AFC West rivals collide in tonight’s Chargers vs Raiders 2013 live stream free game, which is part of the NFL schedule TV coverage & predictions for week 5. The O.co Coliseum in the East Bay, Calif., will serve as the backdrop for this rivalry matchup between the (2-2) San Diego Chargers and the (1-3) Oakland Raiders. Opening kickoff is slated for 11:35 p.m. EST (8:35 p.m. PST) and it’ll be broadcasting live in high definition on NFL Network. For NFL fans trying to watch this game online, access to NFL Network & NFL RedZone is available through a number of TV providers. Click here for a full list of providers who offer NFL Network & NFL RedZone Live Stream. According to an Oct. 6 SBN report, Dennis Allen will be without the services of starting running back, Darren McFadden in this intradivisional showdown. The injury-prone back will sit out tonight’s game due to a hamstring injury suffered in last week’s loss to the Washington Redskins. Starting in Run DMC’s place will be second-stringer Rashad Jennings, who gets the nod for the first time as an Oakland Raider. After four games, the former Jaguar has registered 79 yards on 20 carries, along with 11 receptions for 88 yards. It comes as no surprise that NFL oddsmakers consider the visiting Chargers betting favorites against their intrastate rivals. According to Las Vegas’ experts, the Bolts -6 are favored by two field goals versus “The Silver and Black” +6 and the OVER/UNDER is set at a combined total of 46 points. As far as NFL predictions are concerned, the general consensus among the betting popula5ion is that the Chargers should cover easily. At the present time, 70 percent (3374-1454) of the action favors San Diego at -6, while only 30 percent (1454-3374) feel confident about Oakland covering with a cushion on +6 points. Bettors also agree that that these teams are more likely to combine and score OVER 46 points (46 percent) rather than UNDER (36 percent), and recent ATS trends go as follows:Don’t miss this Chargers vs Raiders 2013 live stream free NFL schedule and TV coverage predictions game tonight on NFL Network.