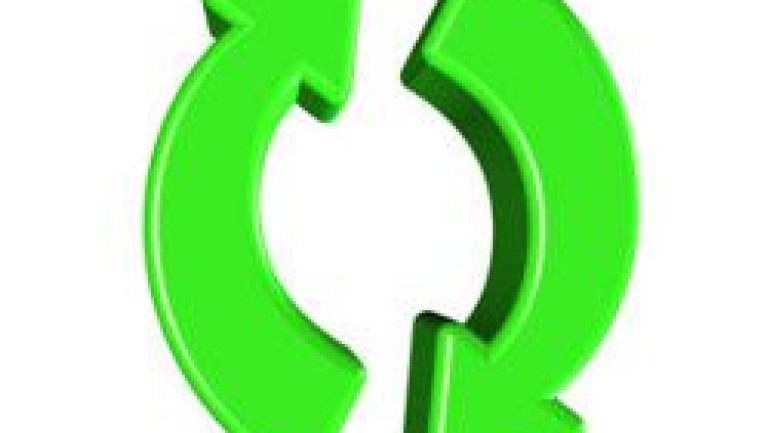 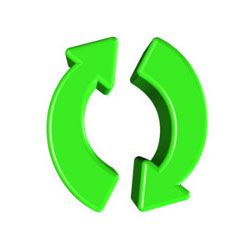 A frequently rebooting computer can really be a frustrating experience for anyone. Common factors that cause this problem are,

Software-related issues can cause the computer to restart frequently. To check if a faulty/corrupt software is the cause, try to run the computer in ‘Safe Mode’. If your computer keeps rebooting itself, the chances of an issue with the software are remote. On the other hand, if your computer does not reboot in the ‘Safe Mode’, then the problem is with the software. As the issue is related to the software, we recommend that you take the help of a programmer/technician to fix this issue.

A hardware malfunction is one of the most common reasons which leads to automatic rebooting. If you have recently added a hardware device, you need to disconnect it to check whether it is causing the computer to restart. Also, ensure that all the cables and power sources are properly connected to the computer. Sometimes, a loose connection can cause the computer to reboot over and over again. The possibility of the RAM being the culprit is remote, as with a faulty RAM (Random-Access Memory), the computer ceases to start, or shows a blank screen. To ensure that there is no hardware conflict in the computer, follow the path mentioned below.

Start → Search → Device Manager → Press Enter
Alternatively, you can go to the ‘Device Manager’ through the following path,

Start → Control Panel → Administrative Tools → Computer Management → Device manager
‘Device Manager’ will list all the hardware attached to the computer. A device which is not properly connected to the computer, will have one of the following against its name:

To check if your computer is rebooting continuously because of ‘bad memory’, you need to run a scan. Windows OS is equipped with ‘Windows Memory Diagnostics’, which runs a memory test on the computer. You can open this tool by following the path mentioned below:

Another reason for the continuous rebooting of a computer can be a virus attack. It can be a possibility that the virus has tampered with your OS settings and system files. A particular type of computer virus, known as ‘bar311.exe’, is known to cause a frequent rebooting problem. You can detect the presence of this virus by the path mentioned below.

Overheating is another reason which can cause a computer to reboot on its own. The hard disk, and the processors are the components of a computer which are particularly prone to overheating. To address this issue, check whether the cooling system, and the power source of the computer is working properly.

These were some of the common causes that can cause a computer to reboot itself continuously. In the end, we would like to say that proper hardware maintenance and updated antivirus software can go a long way in preventing automatic rebooting and other issues in a computer.

(This article is meant for informative purposes only, and should not be substituted for the advice of a qualified computer technician. Readers are advised to use the information at their own discretion.)