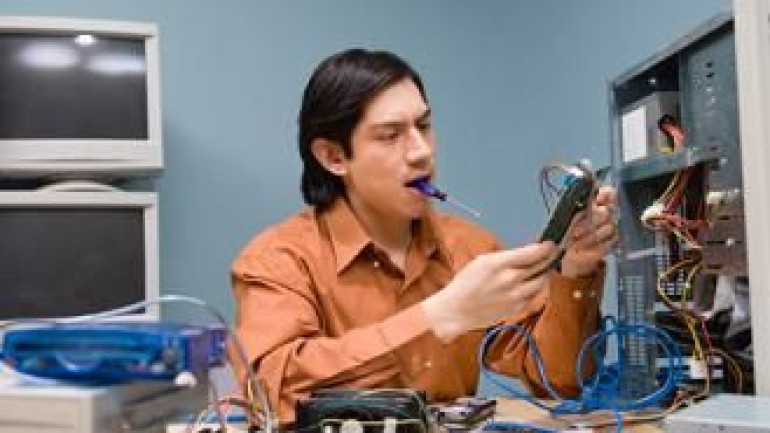 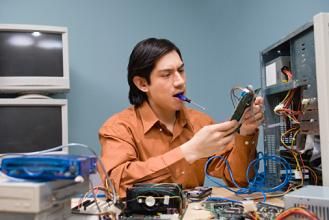 Like various other electronic devices, computers heat up while they’re used. Computers nowadays, are designed in such a way so as to dissipate any extra heat energy that can lead to some internal damage to components of the hardware. However, in various cases, desktop computers or laptop computers get overheated. Due to computer overheating problems there can be a sudden decline in the performance of the computer. The internal components like transistor, processors and even video chips contribute in increasing the overall heat energy emitted by the computers.

Why a Computer Overheats?
Generally, the heat produced due to operation of computers is distributed or blown away by the help of air ventilators, provided in our computers. These specially designed fans blow away extra heat energy whenever computers gets overheated. Most commonly, overheating is attributed to the fact that there must be poor cooling system installed by the manufacturer. This cause however, rarely occurs in today’s generation of computers and laptops as designers ensure superb quality in their products due to high levels of competition. Very often, computers get overheated if there is some blockage or obstruction to the air flow of the ventilation. This can result due to the location of the computer. For instance, while using laptops sometimes blankets or another surface may be blocking proper air flow. Another reason cited for computer overheating is poor working of fans and failure of the internal temperature mechanism that is unable to give instructions to the computer to switch ‘ON’ the internal cooling fans at the appropriate time.

Detecting and Fixing Overheating Computer
Firstly, to detect overheating problems in the computer, you have to check out for hints that may comprise problems like blue screen, system freezes, failed software, slow processing speed and frequent shut downs. In certain cases, there can be considerable problems in running applications and programs. If you are facing frequent problems while operating your computer due to overheating, here are some points that can help you to solve them:

If the overheating problem doesn’t go even after trying all these measures, you should consult the authorized customer service shop recommended by your manufacturer and discuss the possibility of getting it repaired. Taking proper care of the computer while working and avoiding the use laptops or computers at places where there is a possibility of accumulation of dust in them can go a long way in preventing it from malfunctioning. Nonetheless, if the overheating problems are not solved at the earliest, then one should consult the manufacturer (if the computer is in warranty period) or must go to a computer repair shop to get the job done professionally.