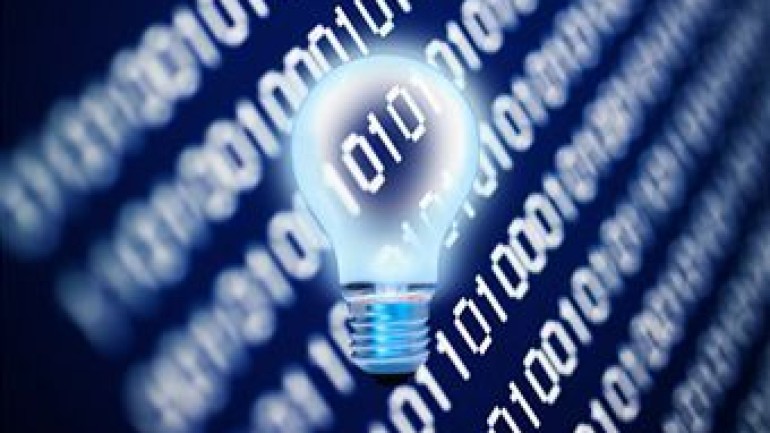 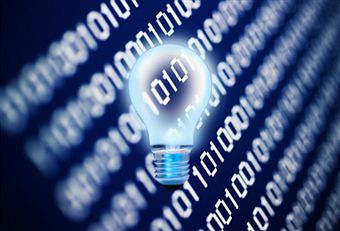 If you absolutely love solving puzzles, problems and like challenging your analytical skills, you will surely enjoy dabbling in computer programming. Though we have managed to create efficient high speed computing machines, computer science is yet to achieve its goal of creating an artificial intelligence, a machine which can think on its own. So the machines must fall back upon our ‘natural’ intelligence, which can supply them with efficient algorithms to carry out tasks. In a sense, programming is thinking for the computer and providing it with instructions to accomplish various tasks.

What is Computer Programming?

Before I even talk about how to learn computer programming, you need to understand what exactly it is all about. To program is to think of the most logical and direct solution to a problem, and then expressing it in a code language, which a computer can interpret and execute accordingly. Just like we humans have a language with a specific syntax and words with meanings to convey thought, so do computers have languages, which you must learn, in order to effectively communicate and instruct them to accomplish various tasks. The first task of every programmer is to come up with a flowchart of logic, which is a sketch of the solution to the problem at hand. Then the solution must be converted into the proper syntax of a programming language.

How Does Computer Programming Work?

The computer processor, which is the equivalent of a brain for a computer, speaks a language in which letters are made up of only two letters – ‘0 and 1’, as it’s based on digital logic. This is what is known as ‘machine language’. Humans cannot of course write programs in that language. They write programs in higher level languages like C or C++, which are then translated into machine language by another program called the ‘Compiler’.

There are many different computer languages, each having its own interpreter in the form of a compiler. You only need to learn the syntax or grammar of the higher level programming languages and write the code in it, which is then interpreted and executed by a computer. Every program you use on your computer is written in code first and then compiled to create a machine readable ‘executable’ file.

There is a range of computer languages with different logical structures, created to write programs for different platforms and purposes. You need to master expressing your logical solution to the computing problem, in different programming languages. While there are more than a hundred languages created to solve different genres of problems, you need not learn every one of them. The core languages – ‘C and C++’ have to be mastered to be able to understand all other languages which share similarities with them. Other important programming languages which you may need to know are Java, C#, Perl, Python and Javascript.

Get a computer with a Linux version installed on it. Linux comes with the compilers of all the major languages preinstalled on it. Get a book which can explain you how to code and write programs on Linux. You will also have to get hold of books which can introduce you to programming languages like C and C++ for starters. Understand the syntax and code solutions to simple problems, compile and run them. Learn to rectify errors or debug programs and ground yourself well in programming basics.

Take up challenging problems to solve and code the solutions in appropriate languages. Apprentice master programmers and keep learning through experience. If you plan to become a computer programmer, formal education in the form of a degree in computer science is essential, as it will also help in finding employment in software development companies.

The key to mastering your programming skills is of course practicing your skills and solving challenging problems. There are thousands of programming problems out there, waiting to be solved, calling for ‘out of the box’ thinking. Creating an artificial intelligence, which can think and imagine like the human mind is the ultimate challenge and research in AI and requires young guns with fresh ideas. If you think you have it in you, enter the field of programming, for the ultimate analytical challenge!