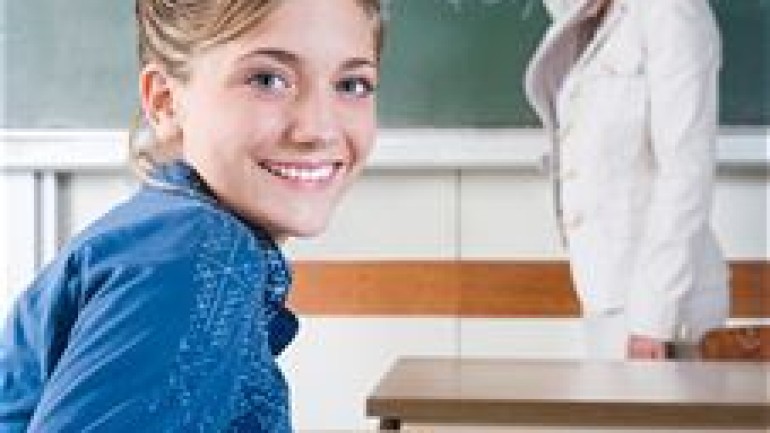 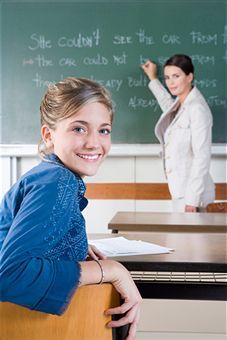 Countless times, you might have heard about the usage of right ‘syntax’ in literature and programming languages, which might have made you wonder what it’s all about. It is a concept that is deeply related to the structure of any language, which includes spoken language, as well as the computer languages.

A language is a means to convey thoughts and emotions. We describe and analyze the world around us through words, but, just words don’t make a language. Every one of the spoken languages on Earth, including the English language is spoken in the form of sentences, which are strings of words put together to create a meaningful description of reality. Nobody knows exactly how languages were created, but as they became more widespread, there was a need to bring a uniformity to them, which was achieved through the setting up of a common syntax.

Let me provide a rough syntax definition, at the start. It is a set of universally accepted principles that act as guidelines in the formation of sentences from words in any language. To know how to put all types of words (a.k.a eight parts of speech) together to make a meaningful sentence, which provides an accurate causal description of the world, is to learn syntax. In short, it is another word for ‘grammar’, but it deals with the structure of language at a more fundamental level.

If you are familiar with basic rules of English grammar and composition, you are already familiar with syntax of the English language. Most of the languages follow a syntax where every sentence has an order like ‘subject – verb – object’. It deals with the definition of types of words, as well as the sequence of arranging the words in an order.

Syntax includes the modification of words in accordance with tenses (present, past or future), quantity (singular or plural) and context, to form sentences. Thus it is an all-inclusive type of grammar for any language, which must be learned in order to speak and write it correctly. Examples are English language grammar, German language grammar and the sentence construction rules in all the major languages.

Syntax in poetry is a bit different from prose. Here the rules of sentence formation are generally relaxed as part of the ‘Poetic License’. However, it follows all the syntax rules which are related to the parts of speech. What is more important in poetry is ‘meter’, which provides an inherent rhythm to its composition.

For example, in C programming language, you have specific rules on how data variables are declared, how ‘For Loops’ are written and how arrays, as well as pointers are used. Syntax error in programming is an error reported by a compiler, when it encounters a line of code, which doesn’t conform with standard rules of specification.

In simple words, syntax could be understood as ‘Grammar’ of any language. However, it deals with the structuring of sentences and other such language constructs at a more deeper level. In case of programming languages, the right syntax is essential for your code to be compiled or interpreted and executed. In both cases, syntax brings order to language and forms the basis for grammar. Hope, this article has provided you with a rough idea of what syntax in writing is and how it forms the basis for meaningful structuring of a language.