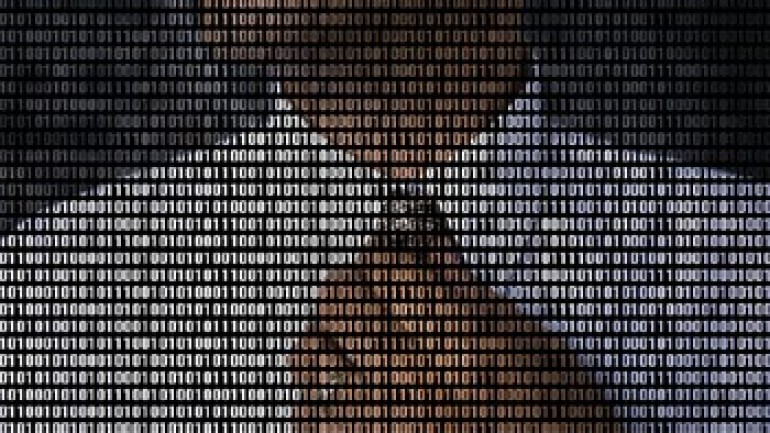 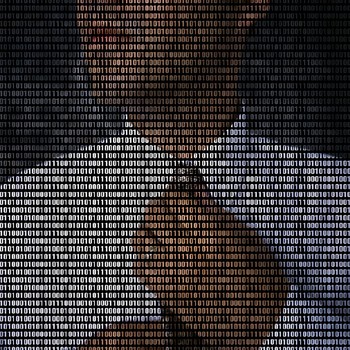 What is a Computer Program?
A computer program is nothing but a set of instructions, that has been written in a particular computer language to meet the end results. The target of the programmer may be as simple as multiplying two matrix to as complicated as automating an entire office setup. There are different methods of computer programming and different computer languages. By different methods of programming, I mean that you may have to simply write programs that deal with an organization’s database and process the information, or design complicated software that can handle and operate machines.

What are the Different Types of Computer Languages?
The different types of computer languages can be broadly classified into two types; assembly level language and high level language. While some people may contradict this and say that there is one more type of programming language, the low level programming language. But the low level programming language can more precisely be defined as the machine level language and designing a program using it will definitely become a tiresome task. You cannot name any variable and you have to find out the machine code, for each and every instruction that you write and use. Besides, when you look back at the code, you will not be in a position to make out which instruction is performing which operation.

Besides, all this, you need to have good reasoning capability and of course, as mentioned before, good analytical and logical skills. You need to apply logic for designing or writing every program. Without good logical reasoning, you cannot design an application and hence you need to strengthen the same. It is also better that you have a degree in computer engineering or a masters in computer application or computer management, for pursuing a career in programming.

With this, I end up my article. I hope the computer programming information, that I have presented in this article, will be of some benefit to you.