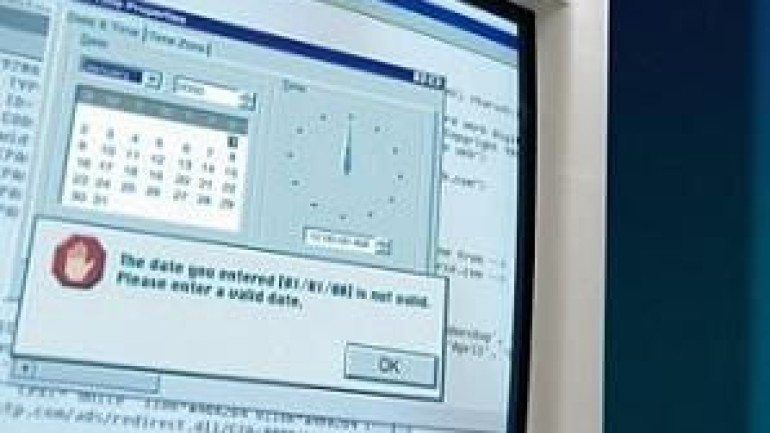 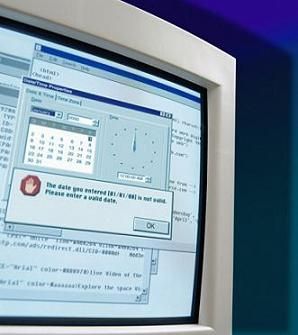 All the software engineers would agree to the fact that, software testing is as important as software development itself. Every developer is familiar with the frustration of receiving bug reports from users even after spending hundreds of hours on writing thousands of code lines. An increasing number of software companies are realizing the importance of software testing and are paying more attention to it. Equivalence partitioning is an important as well as interesting software testing technique. Let’s discuss it deeper.

In equivalence partitioning, the tester recognizes various equivalent classes for segregating, which are also the test cases. In this method, input possibilities are sorted into classes which are known as equivalence classes. But each of these classes cause the same processing and produce the same output. A class is a bunch of inputs that are likely to be processed in the same manner by the software. Equivalence partitioning can also be defined as a testing technique to minimize the occurrences of permutations and combinations of input data. It can be considered that the utility of the program will remain same for any value of data from the same class. That means, it is enough to choose one test case from every segment to inspect the behavior or utility of the program. Even if you test for all the test cases of a partition, hardly ever a new fault will be revealed in the program. Thus, the values in one partition can be safely taken to be equivalent. This reduces the effort of the tester by minimizing the number of test cases to be tested. Applying this technique also assists you in finding the “dirty” test cases.

Consider the following example of a simple software program for student grading system.

As per the testing technique of equivalence partitioning, partitions for this program could be as follows.

It is obvious from the above example that from innumerable possible test cases, that is, any input from 0 to 100, values greater than 100 or less than 0 and values other than numeric, the data can be divided into 7 distinct classes. Now even if you take any one value from these divisions, your testing is acceptable.

The main use of this software is to find out equivalence classes and doing that requires proper examination of all the possible inputs. The prime advantage of implementing this technique in software testing is that the efforts of the tester are greatly reduced without compromising with quality. Unnecessary test cases are eliminated because all the cases that give the same outcome are bunched together.