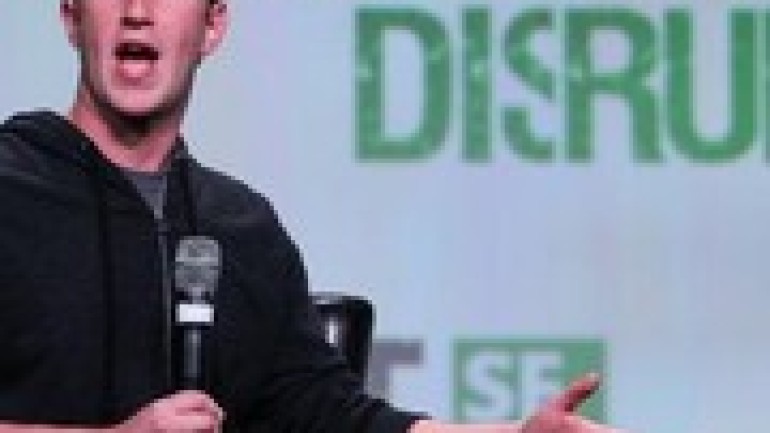 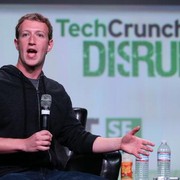 In its latest effort to make Facebook even more appealing to its 1.5 billion users, Facebook is making changes to make advertisements more relevant for users. NBCNews.com reported on Sept. 28, 2013, “Facebook to show users fewer unwanted ads in News Feed.” There will be fewer ads for products or services that users are not interested in on Facebook News Feeds. Facebook generates about 85 percent of its revenue from advertising.This represents the firms latest effort to refine the News Feed ads which have become more important to its core business interests. Facebook will now be placing more of an emphasis on feedback which is received from people about ads, which includes how often people report or hide an ad. For example, if someone always hides ads for pharmaceutical products, Facebook will reduce the number of those types of ad for that user.PC World has reported, “What kind of ads would you ‘like’? Facebook wants to know.” Facebook will be more user friendly as the firm begins showing users only the type of ads which they want to see. Ads will be more relevant and desirable for users which should make the entire Facebook experience more enjoyable for users than ever before.MandelNews.com