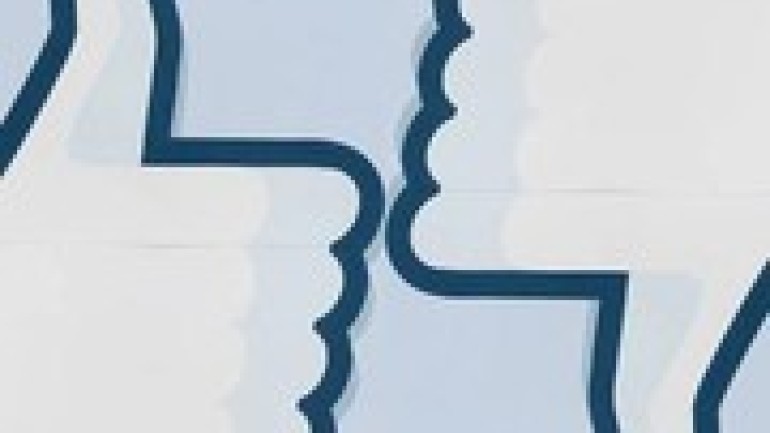 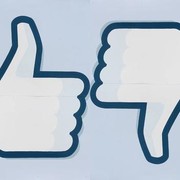 On Thursday, the patriot “Truckers to Shutdown America” group said in a press release it intends to shut down Facebook with a convoy to the social media site’s headquarters in Menlo Park, Calif., to coincide with its “Ride to Washington, D.C.” on October 11-13. The release also said that radio talk show host Pete Santilli intends to file a class action lawsuit against Facebook in response to the site unpublishing the group’s page.Last Tuesday, we reported the page was yanked after administrators said “Godspeed” and “God Bless America.” Administrators also repeatedly banned one agitator who kept attacking the page.According to the press release, Santilli is an employee rights advocate and a former lead plaintiff in a $200 million class action lawsuit against Coca-Cola.In an email to Examiner.com, Santilli said he was concerned from the start about using Facebook to get the group’s message out.”Indeed the site has been attacked by political adversaries, and thanks to Facebook’s failure and refusal to protect Constitutionally protected freedoms of the majority of the members of their ‘Community’ (their system standards), 86,000 people have been cut off from our information and their dedicated cause — without notice,” he said.Santilli said the 86,000 supporters of the page, along with the truckers involved, have been harmed by Facebook’s actions. “Our constitutional rights have been intentionally violated as Facebook’s formulated policies clearly and publicly demonstrate,” he said. “Their entire privacy and user policy is defective and we will easily be able to expose their Constitutional negligence in a court of law.”According to Santilli, the lawsuit will also be filed on behalf of those he said are “similarly situated and censored.”That could include a very large number of people.As we have reported, one page, the pro-veteran “Uncle Sam’s Misguided Children,” was shut down under questionable circumstances last summer. At the time, that page had over 614,000 supporters and reached millions of people every day. Many other pages have been pulled without warning for little or no reason. A number of Facebook users have reported being banned for innocuous posts. One blogger, for example, was banned after thanking friends who wished her a happy birthday.Santilli says he’s serious about taking action against Facebook.”I am in direct consultation with Constitutional attorneys and class action litigants who are very interested in bringing this action against Facebook to stop them from harming the public any further,” he said.Many have said that Facebook is a private company and can treat its users any way it wants. Santilli, however, disagreed.”As a publicly held corporation, Facebook has as much of an obligation in protecting the Constitutional rights of our citizens as the government has,” he explained. “They are a publicly held company which needs to conduct themselves as a responsible corporate entity.”Santilli also believes the site’s user agreement, or EULA, is a “one sided contract which each of us has been coerced to accept.””I believe it to be null and void,” he added.Related:———————————————————————————————-If you like this article, you can follow Joe on Twitter @jnewby1956, subscribe to receive email updates when a new article is published, or check out his Facebook page.Be sure to listen to “Grit and Grace” every Thursday from 6-8 p.m. Pacific Time on Blog Talk Radio, where you can hear Joe discuss current events.