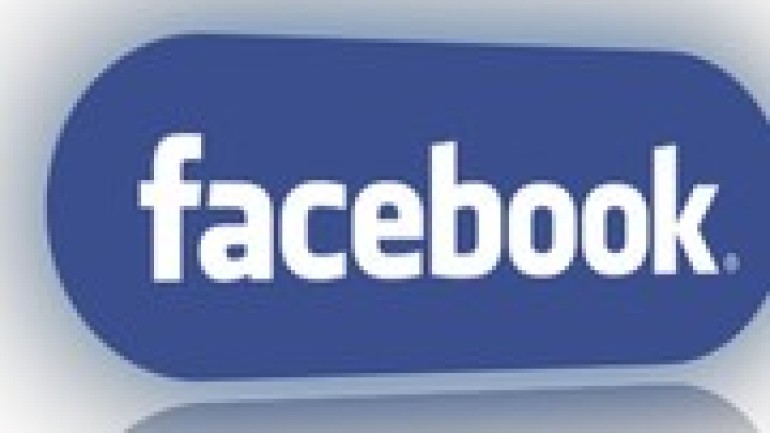 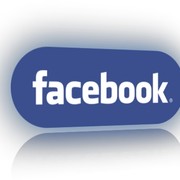 If the world hasn’t already been bombarded with enough advertisements, Facebook is about to feature 15 second video ads that will play directly into your newsfeed. The introduction of these video ads is supposed to take place sometime later this year.Apparently these ads, which are rumored to start automatically playing the second Facebook is loaded on your computer, are going to cost anywhere between $1-$2.5 million per day for each ad. The price will depend on how many Facebook members are targeted.Is it crazy to think Facebook can get away with charging a company that amount of money for a single ad? The asking price is not too far off from the price charged to run a commercial during the Super Bowl. In 2013, the average Super Bowl ad cost $4 million. Facebook’s Chief operating officer, Sheryl Sandburg is proud of the fact that Facebook’s viewership is three times that of the Super Bowl, and it happens everyday.”The fact of the matter is, although Facebook is quite different than the Super Bowl, close to 700 million people visit their site every single day. Due to these impressive numbers, a video spot of any kind, if done correctly, has the power of reaching a huge amount of people in a very short amount of time.There’s no doubt people will get annoyed with the introduction of these ads. Many are beyond frustrated every time the visit Pandora, YouTube, Hulu, etc. and an ad pops up. But the fact of the matter is, with the ability to reach so many people in such a short amount of time, Facebook would be crazy not to incorporate more ads into their business, right?Clearly, a change such as this one is going to cause quite a bit of backlash. There is no doubt people will be upset about the change and will vocalize their complaints. This introduction will definitely be disruptive to Facebook users, and who knows, maybe a few months down the road we will be getting an option to pay for an ad free Facebook. Wouldn’t that be sad?My thanks to Katie Komnenich for her assistance with writing this article.