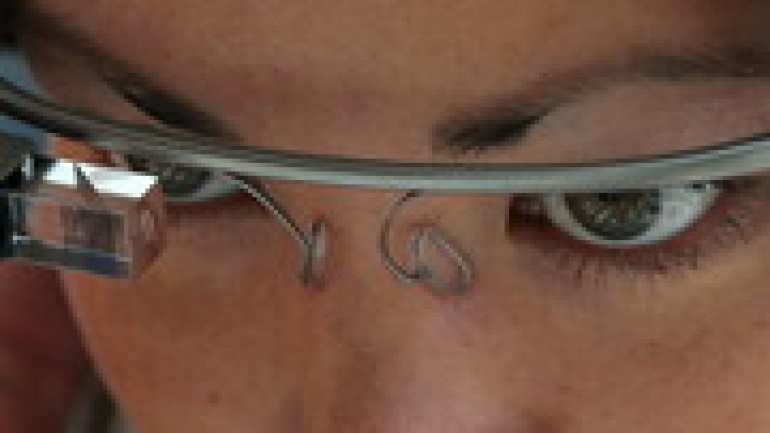 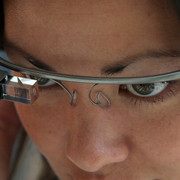 For fanatics who have been waiting for Google Glass to head to retail, you’ll have to wait a little bit longer. According to ComputerWorld on Aug. 19, Google Glass won’t be coming out in 2013.Originally Eric Schmidt had told BBC that Google Glass was around a year away, as developers work on correcting issues that come to light from Explorer feedback. However, at Google I/O in May, a source, not specified by CW, stated that the device would be ready this year.Now it looks a source is now saying 2014 is more likely for the release. When asked about the delay, Dan Olds, an analyst at Gabriel Consulting Group, ventured that buzz surrounding the device is more likely the cause of the delay than any technical issues. An analyst for ZK Research partly mirrors his sentiments saying, “Glass has so much hype around it that it’s more important Google get it right than get it out early or on time.”Some of the buzz is about privacy concerns and how Google can try to react to companies saying they will ban the use of the device. Google’s extra time could very well be spent on giving out Google Glass to well-known figures, like two Oakland A’s pitchers, and allowing privacy concerns to work themselves out based on testimonies.Were you hoping to score Google Glass this holiday season? How do you view the delay?