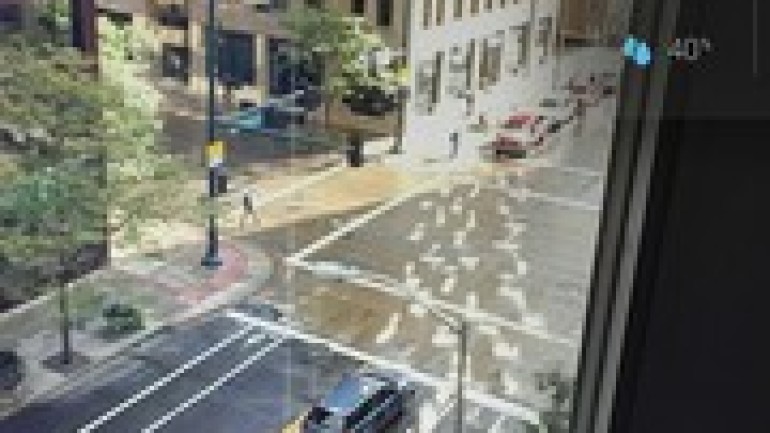 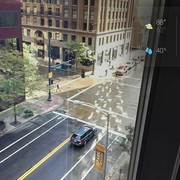 Google Glass released the latest version of its software to enable a new set of exciting features.The (short) wait is over for Google Glass Explorers: The latest version of the Google Glass operating software, XE9, was released midday on September 9. Late last week Google created quite a stir among Explorers when Android users noticed Google had pushed an update to the Google Play store for the device’s native MyGlass app to use an Android phone as a remote control. However, the app required a software update for Glass that didn’t yet exist.Now that XE9 is ready, the next time Google Glass is wired to a computer, software updates will automatically push to the device. Along with MyGlass, there are a list of additional new features and Google Now cards. Here’s a summary as revealed by Google:In addition to the above, Google also released several new Google Now cards further enhancing the Google Glass experience, including:Overall, this appears to be an exciting and feature-rich update only bolstered by Google staying on its promised path of making frequent updates and also addressing feature requests. Now it’s time to take all of the new features for a test drive.