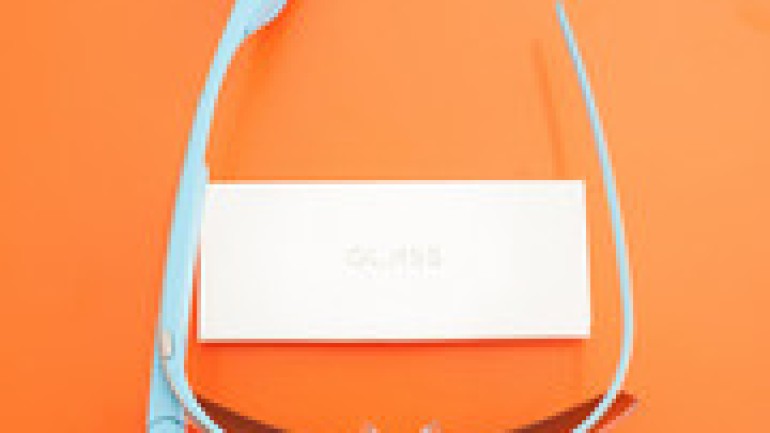 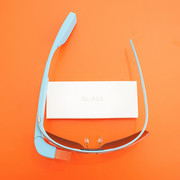 Before Google Glass is even available to most of the population, Google has already changed some major factors of how the device works, according to Engadget on Sept. 16.So far, to get the device to have connectivity away from WiFi, the device could connect to an Android phone and use the data from the phone plan. However, most carriers can detect this activity and will charge the user for a tethering plan. On top of the cost of the device itself, it ends up being a pricey piece of equipment. But according to 9to5Google, the latest update has incorporated a workaround that involves an app and no extra costs.The update, XE9, created the ability for a phone to use the MyGlass Android app to use data without the extra cost and inconvenience of needing to use Bluetooth to access data from your phone. As several sites state, this update is really key for helping the device when it becomes available next yet and not necessarily too big of a deal right now.Those who have the ability to put down $1,500 for the device may not mind paying tethering costs, but for an average user with a less substantial amount of money to spend on the device and its upkeep, this update has made owning the device more of a possibility.On the other hand, TheNextWeb thinks this update could have a negative reaction from one specific group: Phone carriers. Nick Starr considers the possibility that carriers could push back against Google for revenue lost by allowing users to skirt around tethering plans.