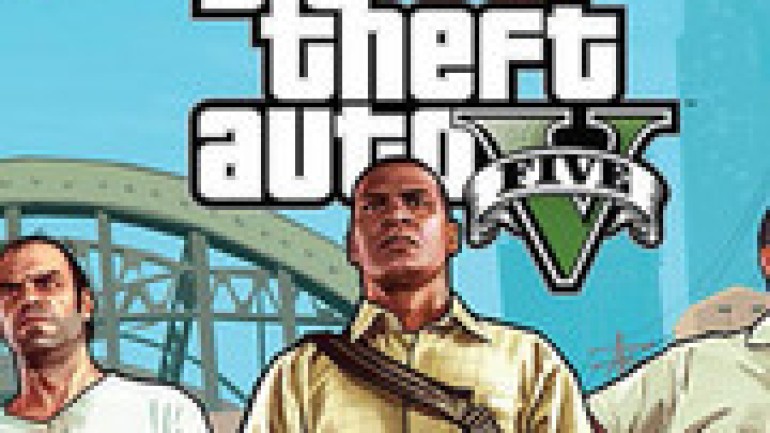 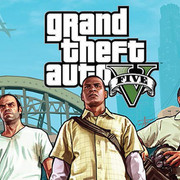 Grand Theft Auto V is a master piece. From it’s maniacal trio of main characters to the over-the-top gameplay, the Grand Theft Auto series has once again proven that RockStar knows no boundaries with the series. Over a billion dollars in revenue in fewer than two days proves that point handedly.One point of complain upon release, however, was the lack of a PC version. Although technically impressive considering the near decade old hardware it was built on, the limitations of the hardware can been seen across the board, graphically, within this game.Luckily RockStar has always released a PC port of their titles one way or another, and according to EuroGamer, that PC adaptation may be sooner rather than later. In what EuroGamer is calling “multiple industry sources,” it seems that it’s all but confirmed that Grand Theft Auto V will be making its way to the PC within the first quarter of 2014.Now, as mentioned, this is no surprise. With countless rumors pre-dating the release of the title indicating that a PC variant is well in the works, that date is completely plausible. The port begs to ask though; could this mean a port to both the Xbox One and PlayStation 4? The assets used in the PC version could mean an easy jump to next generation, and quite frankly, a whole slew of people double dipping on the title for the increase in graphic fidelity.Regardless, I want to know what you think. So let me know by commenting below, subscribing to me here and on YouTube at YouTube/Pitmonkey and by following me on Twitter @NicholasGigante.Source