How Greed Nearly Caused the Downfall of Blogging 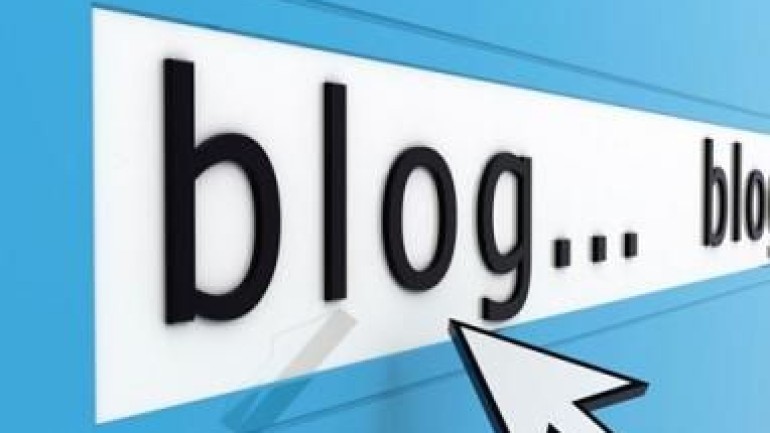 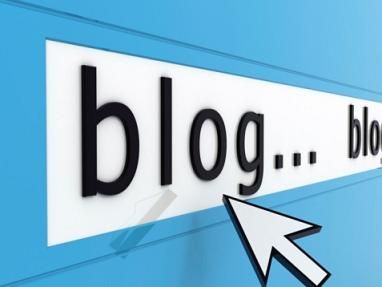 Blogs, blogs, blogs. Everyone has a blog. But why? Is everyone a terrific writer (no), a deep thinker (no), a fount of new ideas? No. So just what, then, motivates people to devote a sometimes substantial portion of their lives to a blog? Should you have one too? It’s an interesting question.

Bloggers’ motivations are vast and varied, and the majority opinion has changed as the internet evolved. In the beginning, people blogged because it was new, and it felt like being sorta famous. There weren’t many blogs around yet, so anyone with something to say could find an audience larger than their previous audience of mother and cat.

Then, blogging platforms improved and became more accessible. With drag-and-drop site design, shared hosting and pre-made templates, creating a blog was an hour-long affair rather than a weeks-long html nightmare. And so, the rush began.

Suddenly, everyone was reading blogs, and soon after that, everyone had a blog. What started as an online diary of sorts became a platform for whatever, and everyone was just yammering away at each other. Some blogs got to be so popular that companies wanted to advertise with them – and that was the beginning of the end.

Once people discovered that you could make money with a blog, interest skyrocketed. Those (mostly pointless) blogs that wallpapered the internet were soon littered with pop-ups, flashing, singing, dancing ads on every square inch of real estate that wasn’t covered with words.

This capitalism-meets-internet approach led people to do what they do, and find ways to game the system and increase ad revenue – thus began the rise of Black Hat SEO. Shady individuals began making dozens of blogs with identical content, just to increase ad space and increase the likelihood of traffic. Meta tags were flooded with top search terms whether they related to the site or not. Keyword stuffing made content unreadable, and the quest for more and more content for less and less money led to pages and pages of writing with little actual information, inaccurate information, and inaccurately-translated English (which can actually be pretty funny).

Then came the content mills, paying “writers” at rates considered slave wages by the writing industry, just to churn out more and more content to place them at the top of the search results, so they could get more and more page views and more and more ad revenue. But there’s one thing they didn’t count on – Google.

As the number one search engine, Google is basically the landlord of the internet. If your landlord doesn’t like your business, he may not be able to just kick you out – but he certainly can triple the rent when your lease comes up for renewal. It’s not that Google had anything against the people behind these ad-riddled messes, they were only looking out for their own product.

You see, all this jockeying for high-ranking search results made Google almost impossible to use if you were looking for good information. The first few pages (or the first few dozen, depending upon the search term) were nothing but crap sites just trolling for clicks without offering anything useful – which undermined the usefulness of Google’s product, so they went on the warpath.

A number of algorithm tweaks later, and a Google search will once again lead you to information you can use in most cases. The blogs and other websites that junked up the internet are gone for the most part, because they were no longer profitable.

The good blogs, the ones actually worth reading, are still around – because they provided value to the reader, Google’s changes affected them positively instead of negatively. They’re rising to the top of search results like cream, just waiting for your eyes – but regardless of whether you become a regular reader or not, they’ll keep doing what they’re doing.

The point is that money should not be your sole reason for starting a blog. Use it as a sounding board, a portfolio, a way to get writing experience, or even just a way to get your name out there. But don’t expect to make a decent living off of it. Running a good blog is a time-sucking endeavor, and the money you make from it will probably not match what you could make at most jobs. Very, very few people subsist solely upon blog money.

In fact, it was the get-rich-quick mentality that caused the downfall of the blog in the first place. Don’t be that person. Don’t break the internet.