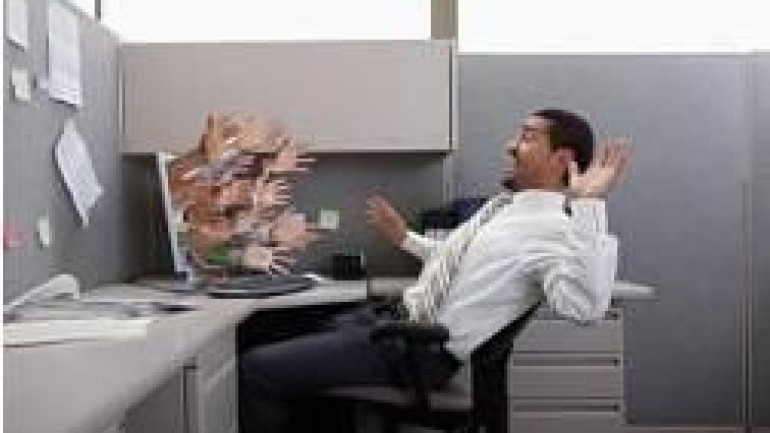 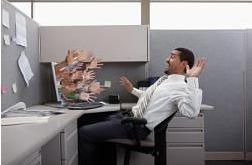 According to a recent report by Nielsen, Americans are now spending more time on social networking websites than on their email accounts. The report goes on to say that Internet users spend around 23% of their time on such platforms and only around 8.3% of their time on their email, which is quite an alarming statistic, to say the least. Even though this does not indicate in any way that email is facing an untimely death, it just goes to show the rising importance of online social networks in the lives of people.

Platforms like Facebook have now transformed into full-fledged ecosystems where users can not only interact with their ‘friends’, but can also view recommended content, visit recommended websites, share interesting links and play various social games. It is the rise of this unanimous sharing of data that has seen the user base of such networks, and Facebook in particular, reach such unlikely lofty numbers. While the attractiveness of such online sharing is welcome, it is also giving rise to an unhealthy addiction to social networks which is threatening to crumble the very fiber of society on a whole.

It is not uncommon to see people who are literally hooked on to social networks for long hours and are virtually updating their every move and action for the entire world to see. Some may argue that this trend is bringing people closer together, but there is also a school of thought that asserts that these very networks are ruining interpersonal relationships between people. By divulging unnecessary details about their lives people are opening themselves to threats and risks of a new kind, and are also losing touch with reality. Sitting glued in front of a computer screen for hours and constantly updating ones whereabouts and actions, and monitoring similar activities of others, has led people to create pseudo realities for themselves where everything in their life is perfect and this will ultimately lead to repercussions that cannot be measured by modern science.

I fail to understand the need for people to constantly show others what their life is all about, so this passage will undoubtedly take a very critical view of this relatively new phenomenon. In its initial stages, social networks were solely restricted to computers, but the Social Networking Services (SNS) integration that smartphones provide have now also led to a situation where you will find people sitting face to face with someone in real life, but hung over their mobile phone and updating their witty thoughts for the rest of the world to see. How this qualifies as ‘being social’ is beyond me, but the reality is that social networks would not be as popular as they are today without the large influx of smartphones and speedy data services over the last few years.

One of the most annoying factors of these networks, and of technology in general, is the falling state of language and literature that is sparked by the use of abbreviations and emoticons and the like. A normal conversation has started to look more like a primeval collection of grunts and snorts, well researched thoughts are torn apart by amateurish blogs and the relative anonymity of the Internet has made people dig out long lost aggressive tendencies which can only surface from the comfort of ones home. Social networks have glorified these tendencies and unfortunately, there is no way back now.

On a separate note, the ‘Like’ button on Facebook is a great way to show your approval for something, but does it really make any sense? I recently came across an unnecessary and uninteresting status update claiming that the user was “Thinking seriously” and someone actually chose to ‘Like’ that. Really? Has it become so much of an extraordinary event when someone is actually thinking about something that they need to declare it publicly and inform hundreds of their friends about it? And what is there to like in that, the fact that you are thinking or the fact that you are openly declaring your abnormality? It is instances like this that really make me wonder what we are coming to, and what kind of a future we can look forward to.

All this without mentioning the dangers of invaded privacy and universal picture sharing. Do you really want the entire world to see images of you going about your life? Job seekers have faced innumerable difficulties because their prospective employers now view their social networks to gauge their personality, and more often than not, are left disappointed and disgusted. Admittedly, there are privacy settings that can help protect you, but going through these complicated settings and dealing with constant updates and changes to them is something that simply adds to the chagrin. When someone tags a picture of you without your consent, everyone can see that image on your very profile without your knowledge. My apologies, but I want to understand how this is even legal.

There have also been reported cases of burglaries and thefts in the homes of people who have updated status messages about their impending vacations. Moreover, predators and stalkers and other anti-social elements also have access to these networks, so the chances of being exposed to such elements is definitely higher. Social networks are a great hunting ground for such people, and this is something that we have to live with. So it is best to not divulge highly personal and sensitive details, as this does nothing but invite trouble.

I am in no way undermining the popularity of Facebook and other social networks, because after all, millions of people all around the world cannot be wrong. These platforms undoubtedly have their benefits, but in my personal opinion, the fine line between embracing this world and abusing it has been crossed. I do not resent people because they have better pseudo lives than mine, nor do I begrudge them their individual rights to live their life their own way, but I merely fail to see the pull of such trivial pursuits.

There are many people for whom social networks have worked wonders personally and professionally, and I salute such people for not falling into the quagmire of abnormality. But for the other ‘social butterflies’ I only have one thing to say; do not let social networks obscure your vision and cloud your judgment. Be responsible in your usage and learn where to draw the line.