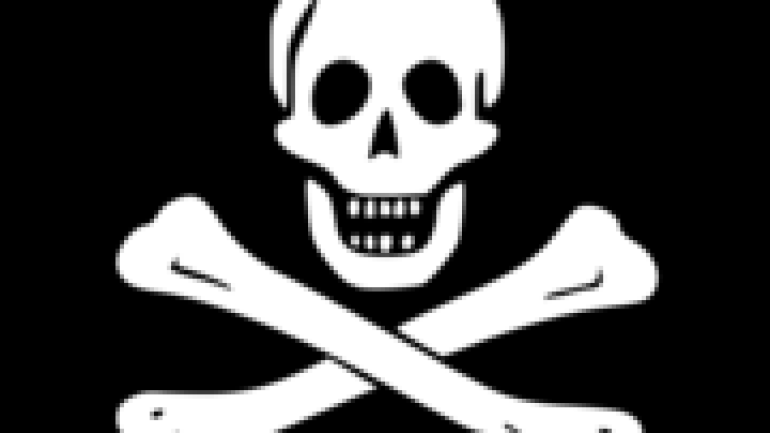 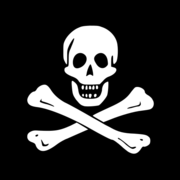 Ahoy mateys! They be sayin’ that we’re a scourge on the cyber-seas! If any of us gets caught, we be sure to get tied to the yard-arm and flogged with a cat-o-5 cable!Online piracy has been around for a long time, probably in various forms even since the beginning of the internet. Be that as it may, it still doesn’t mean that it should be considered as acceptable. There are some who will claim that it’s harmless, and others who claim that it’s detrimental. The ones who say it’s harmless can justify their actions all they want, but in fact it is harmful, not to mention illegal, so the people who claim that is detrimental are correct in saying so. In many instances, pirated software and files may be altered, or infected with viruses.The pirates of old were usually out of work naval veterans who had no marketable skills other than sailing, and they needed something to do after a war was over. In reality, their lives were not as glamorous nor exciting as folklore makes them out to be. They were stuck on a ship with other ne’er do wells, who rarely bathed, and often times they didn’t see land for months at a time. Gambling and duels were commonplace. They were constantly on the run from all types of law enforcement. If anything admirable can be said about them, it was that they did have a code of ethics among themselves. There is nothing admirable nor ethical however, about online piracy.Online piracy is not a victimless crime. Imagine that you’re the owner of a store which is stocked with your own creations. Your store sells your paintings, sculptures and songs which you’ve written. Your customers come in, take what they want, and walk right past your cash register, not even considering paying for what you’ve worked hard to create. Worse still, they make copies of your work and simply give them away to friends and acquaintances. Not very fair to you, is it?Don’t contribute to online piracy, and report it when you see it. Music, movies, software, books, and anything else created by another should be purchased legally, because, in the first place, it’s legal and the right thing to do, and secondly, it will ensure that what you’re paying for is legitimate.Report Music Piracy – RIAA | Report Video Piracy – MPAA | Intellectual Property Theft – FBI