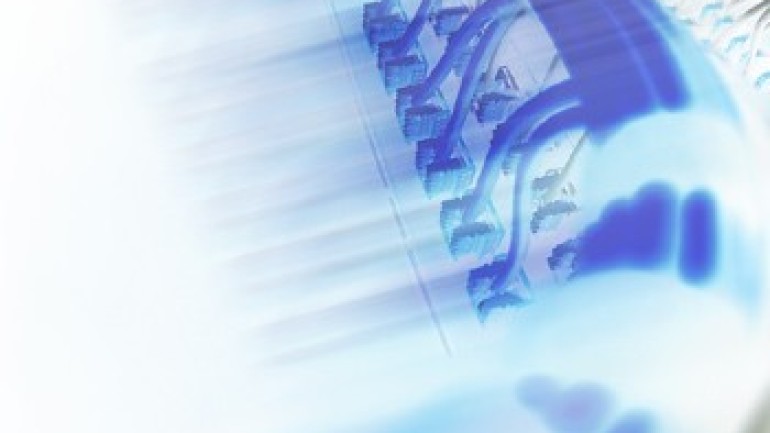 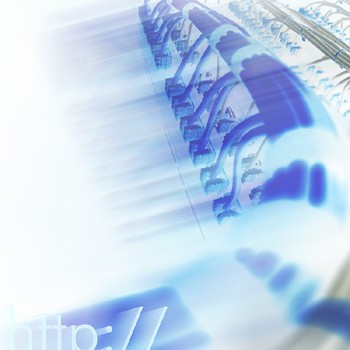 In today’s world, if you have a business or sometimes even a career in certain industries, it is imperative to have a presence on the Internet. This great demand by large numbers of people for owning a bit of space in cyberspace, which is accessible 24/7 on the Internet, without the huge costs involved, is what has spawned the advent of web hosting companies.

If you go back to 1991, when the Internet had started becoming user-friendly, with the World Wide Web being established along with web hosting as well as web pages being viewable, it used to be thought that only rich people could afford using these services, since they were mostly used by large business entities and a few people who could afford spending a lot of money for these services.

However, things began changing pretty fast. That is because the Internet, along with the World Wide Web, began evolving and growing at a phenomenal rate. Which, in turn, came about because this was the only means through which people could instantaneously connect to the world. This was what gave the impetus for the hosting of free instant messaging services, email services, as well as websites of companies to be used for business purposes.

With each day, the experts in this field along with common users, explored its possibilities and went about making things less complex. Hence, right from the management of databases to server space, the World Wide Web has been evolving continuously. With the potential growing each day, more and more companies offering web services began sprouting. This, in turn, gave rise to competition, with each company vying to offer not only the best of services but also at the cheapest of rates – giving rise to cheap web hosting services. Given below are some of the pros and cons of cheap web hosting services.

Hence, before deciding, it is best to take into consideration the above pros and cons of cheap web hosting, and base it on your actual requirements, although budget constraints may leave you with limited choices. However, keep in mind that you get what you pay for. An efficient, rugged, quality and result-oriented service has the potential of making all the difference to your business. Therefore, if you require high uptime as well as a web hosting experience that you can depend upon, then it is best to go in for a service provider that is both efficient as well as economical.