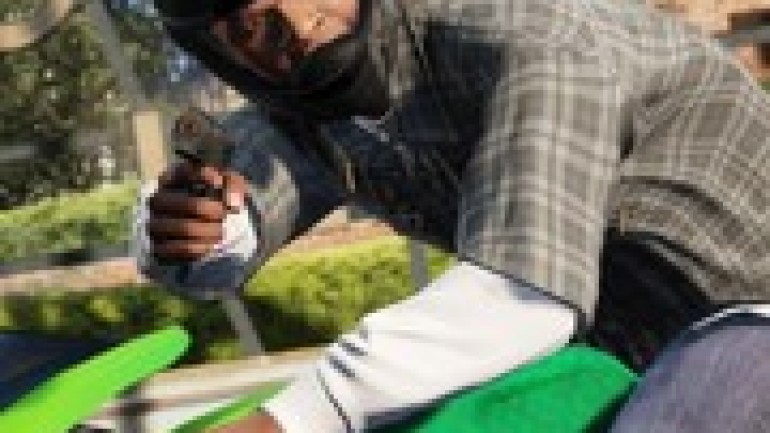 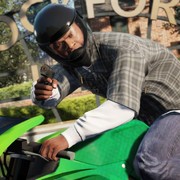 PC gamers have demanded it and signs point to them getting it after all. A report Thursday indicates that Grand Theft Auto V will land on the platform early in 2014, months after the PS3 and Xbox 360 releases of the game.”Multiple industry sources” with Eurogamer stated that the game will be out in the first quarter of 2014 which ends on March 31. The six-month gap between the console and PC releases is similar to the difference in releases for consoles and the PC for both Grand Theft Auto 4 and San Andreas.A Change.org petition asking Rockstar Games to release GTA V to the PC has already reached just under 600,000 people at the time of this article.Earlier this year, Nvidia senior director of investor relations Chris Evenden said that Grand Theft Auto V would be coming to the PC before backtracking on his statement. Just recently, an Intel executive claimed that the only reason that the game was not on the PC yet was because either Microsoft or Sony paid money to keep it off the platform.The good news for PC gamers in all of this is that they will unlikely have to deal with the GTA Online issues when the game does release early next year.You can follow Scott via Facebook, Twitter, RSS feed or email alerts for all the latest game news and deals as well as the weekly Furious Fourcast podcast/videocast. All game news on Examiner can be followed at the Game On Facebook page and Twitter feed.