Reviews of Free Antivirus for Windows 7 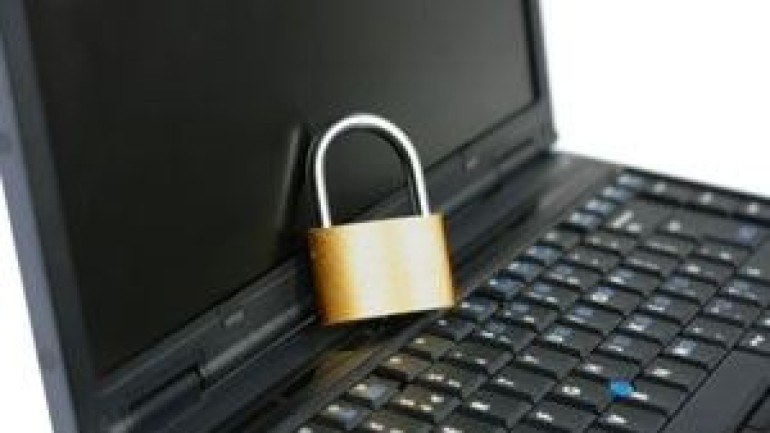 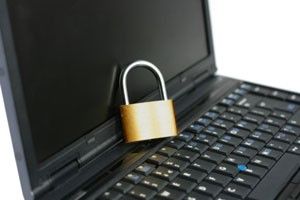 An antivirus protects your computer against many harmful applications like viruses, malware, spyware, etc. You will see many advertisements on the Internet about free antivirus, however many of the antivirus software, which are free and ensure of your computer safety must only be downloaded from trusted sites, or you might end up with additional virus infections and other spyware attacks. An antivirus program first primarily scans your computer, and looks for the presence of previously known viruses, which are already defined in the virus dictionary. Once the antivirus program scans the machine and detects these viruses, they are either deleted or quarantined according to the seriousness of infection.

Free Antivirus for Windows 7
While downloading an antivirus software, make sure you download it from a secure site, and select a program which scans your machine quickly and is easy to install. A software which has easy to use interface will also spare you from all the technical jargon, and will still do a good job at virus detection and removal. Ensure that the antivirus program you are downloading is efficient in basic removal and provides quarantine of virus and malware infection. You can also look for additional features like live updates for virus definition and removal of malware. Here is a list of the best antivirus for windows 7 which are available for free.

Panda Cloud Antivirus BETA
Panda Antivirus program is a set and forget software. This software offers stable, quick and long term protection against many types of spyware and computer viruses, as it does a very efficient job of virus detection and removal. It also gets updated daily, and one can rest assured against new threats that appear on the Internet.

Avira Antivir
Avira AntiVir is one of the top antivirus for windows 7 which is available for free. The detection rate of this software is quite good and has a good overall performance for computer security too. This software is very fast, and does a thorough scanning. However, one of the disadvantage of the antivirus software application is that many annoying pop-ups keep appearing at random intervals.

Avast! 4.8 and 5.0 BETA
This is a very popular among free antivirus users. Avast doesn’t hog the computers memory or processor, it scans quickly and also has DOS based boot time scan, which is not seen in most free products. Avast is compatible with both 32 and 64 bit Windows 7.

AVG 9.0
Anti Virus Free Edition 9.0 is one of the best antivirus software available. This software provides essential protection against many viruses and spyware. It also comes with Free AVG LinkScanner, which helps the machine from fraudulent sites.

Comodo Firewall + Antivirus
The combination of Comodo Firewall and Antivirus has a good performance. Comodo’s firewall program has been popular for a long time, and now they have added antivirus tool to it. Use also gets the option of either installing firewall and antivirus both, or one of them. The download for 32 bit and 62 bit systems is different, so make sure you download the right one. Similarly, you can read on Windows 7 firewall to learn more about Windows firewall.

AOL – Active Virus Shield
This antivirus is powered by Kaspersky Labs ad AOL, and doesn’t need any AOL membership. It provides real time scanning and protection of your files and also scans email virus. Also, the Active virus list gets updated every hour and the download size is quite small.

So, download a suitable free antivirus from a trusted site, and uninstall your old antivirus software, before you install the new antivirus program. Above antivirus provide good security, however, 100% security doesn’t exist, hence keep taking a backup of your data regularly.