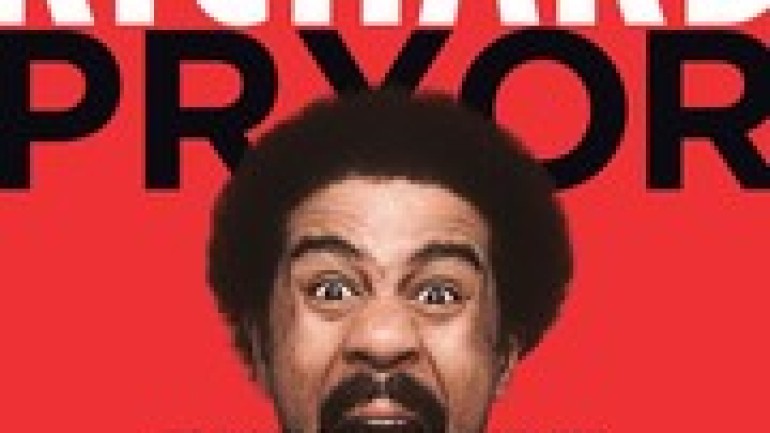 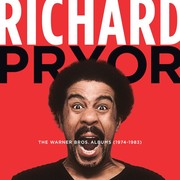 From Peoria, Illinois poverty to Hollywood affluence. From abandonment by his mother to adoration from millions of fans. From a childhood in a brothel to eight marriages (twice to the same woman) and seven children. From tragedy to triumph and back again, Richard Pryor has earned the status of Legend as a masterful storyteller, a multi-talented entertainer, a comic of acerbic wit, and a survivor with no self-pity.Pryor’s stand-up genius has been captured in four feature films, Live and Smokin’ , Richard Pryor Live in Concert , Richard Pryor Live on Sunset Strip , and Here and Now (the latter also his 1982 directorial debut). His numerous recordings have earned him two platinum albums, five golds, and five Grammy’s. The release on CD of several of these classic comedy albums (by Warner Bros. Records and Polygram, 2000) has brought a new generation of fans to Pryor’s timeless look at life.