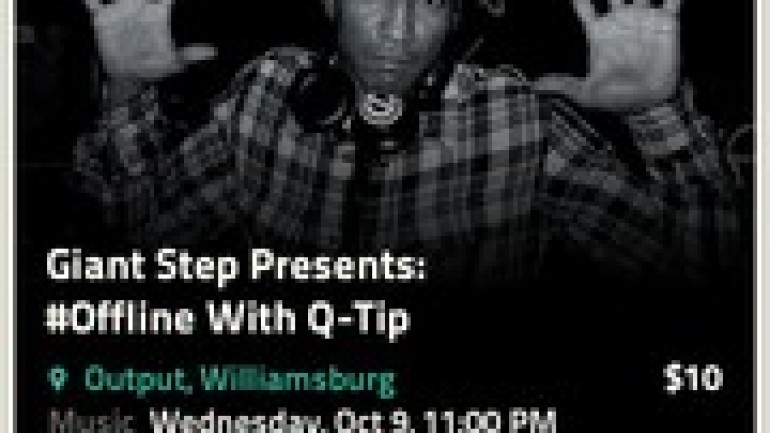 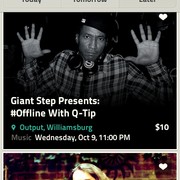 — Figuring out what to do in cities like New York or London can be tough. There are thousands of great restaurants, a ton of concert venues and enough special events to keep you busy seven nights a week, but how can you find them? Granted, having too many options in your social life is a nice problem to have, but it’s very easy for people to miss out on cool things because they never knew were going to happen.That’s where YPlan comes in. The app (serving London and NYC for now) highlights concerts, comedy shows and other cool events. But it isn’t just a huge database of events the user has to navigate through. The developers have handpicked the venues and promoters featured in the app in an effort to maintain quality. While it’s hard to think one group of people can fit everybody’s tastes, the app offers eclectic choices everyday, and it’s clear the developers have put a lot of thought into which venues, promoters and events they feature.Now, YPlan isn’t the first event-finding app in NYC, which is probably a testament to how many things there actually are to do here. Other apps such as Sosh City Guide and Stash have been helping New Yorkers find stuff to do for a while, and they both have great designs and solid functionality. However, YPlan doesn’t require a Facebook account to use or show events that have already happened — two things for which similar apps have been criticized.To add to the awesomeness, YPlan doesn’t just suggest where you go, but it makes sure you get in. You can buy tickets or reserve seats directly through the app — no phone call to a box office or printed tickets necessary.Another great part about this app is the range of prices for events. Sure, there is the $1,000 booking for bottle service at the Goldbar in Little Italy if you’re feeling fancy. But YPlan also offers tickets to the screening of the indie film “Ike + Tina On the Road” for $13.50 at the Landmark Sunshine Cinema if you’re looking for a good time that won’t require you to starve yourself for the next two weeks. The app also gives you a heads up for free events, so all freeloaders and cheapskates are welcome to download the app, too.So, the next time you’re looking for something to do, open up YPlan and see what’s happening around the city.