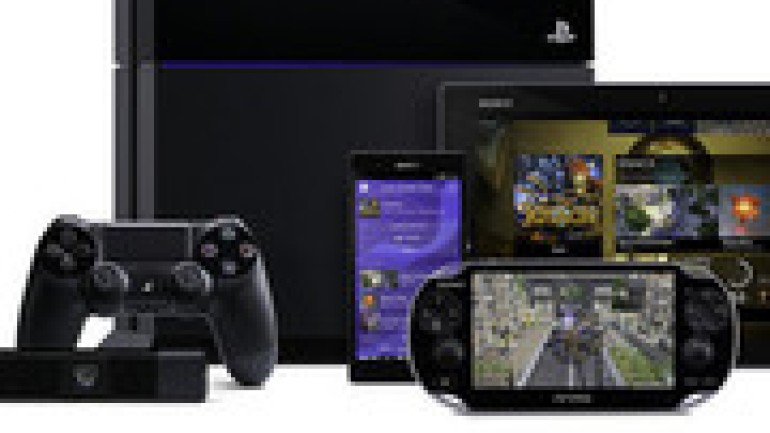 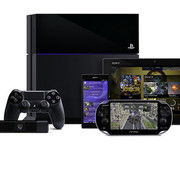 According to a report from Technology Speculator.com, Sony’s reason to sell the PS Eye separately instead of bundling it with the PS4 was an executive decision to keep the PS4’s price low while minimizing money loss.The original plan, according to Sony, was to sell the PS4 together with the PS Eye for the same price of $399. However, pressure from the main corporate office forced them to make the change. The console was already loosing an estimated $60 for every unit sold due to the price cut, and would be losing more on the added price of the PS Eye.Therefore, Sony implemented a new strategy where they would make the profits back by selling the external hardware and peripherals that they intended to bundle with the PS4 separately, as well as additional software and services.While it is a viable strategy, it puts the PS4 at somewhat of a disadvantage against Microsoft’s Xbox One. Microsoft’s bundling of the Xbox One and the Kinect attachment puts the price of their console $100 dollars over the PS4’s, but gives it more flexibility. Features that you can use only with the Kinect attachment can be used from day one whereas consumers much purchase the PS eye separately in order to use the features associated with it.However, Andy House, president and group CEO of Sony Computer Entertainment, is unconcerned about the decision to sell the PS4 and the PS Eye separately. He believes that the PS Eye is not main selling point for the gaming audience.”Certainly for the earlier part of the lifecycle,” he says, “the vast majority of the audience that we speak to tells us that their primary wish is for the full controller interface and there’s not necessarily a huge emphasis being placed on camera interaction.”House also states that the company might “adjust messaging over time” to better sell the PS Eye and its features.