Step aside, Facebook: Twitter’s IPO is on its way 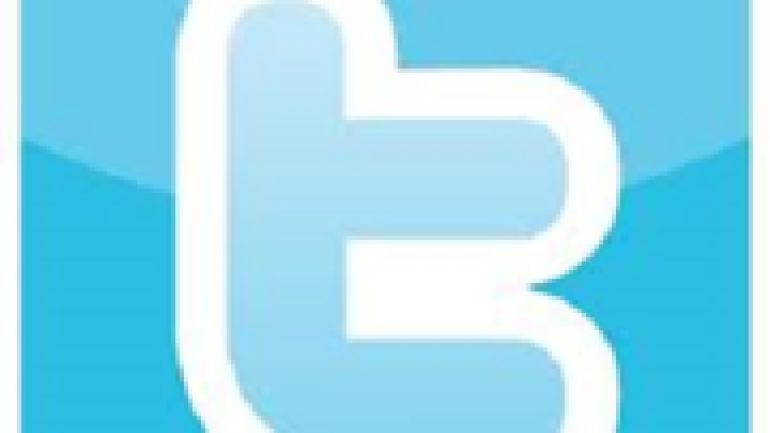 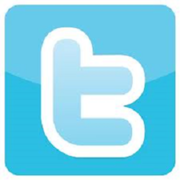 Twitter, the highly popular social network where remaining short and sweet rules the day, has filed for its IPO, according to a report published by USA Today on October 4, 2013Twitter plans to raise about $1 billion in cash from its IPO offering, expected to take place in November. It will be traded under the ticker symbol TWTR and the IPO will be handled by Goldman Sachs, JP Morgan, and Morgan Stanley. Several financial institutions vied for the rights to handle the IPO and each of the three banks involved stand to be rewarded handsomely provided the offering is well- received.Part of the filing process for an IPO includes disclosure of financial information and, not surprisingly, Twitter did report a net loss for the recent reporting period. Summing up the first six months of 2013, Twitter reported revenues of $254 million and a net loss of $69 million. The same period in 2012 showed revenues of $122 million and a net loss of $48 million. These figures are not what investors necessarily want to see, but they are expected for an online company about to execute its Initial Public Offering The rapid growth in sales is reason enough, in the minds of many analysts, to rate Twitter as a solid investment with great future potential.”We were expecting revenue of about $310 million, but they are growing fast, which is what’s important,” said Michael Pachter, an investment analyst at Wedbush Securities.Now that the financial data has been exposed to the public and the IPO is all but certain, Twitter management plans a cross- country informational tour. This is for promotional purposes, as the company wants to sell its business plan to potential investors, answer questions, etc.Twitter claims it had about 215 million users at the end of 2012 and it plans to expand that number exponentially in the coming years. Rival Facebook is several times larger, but Twitter expects the gap between the two will narrow over time.Want to find more money saving tips, financial advice, and consumer discounts? Visit Money Saving Parent today!I hope you enjoyed this post! Click the “subscribe” link above or below to receive automatic updates whenever a new post is made.