Taking your Business to the Internet 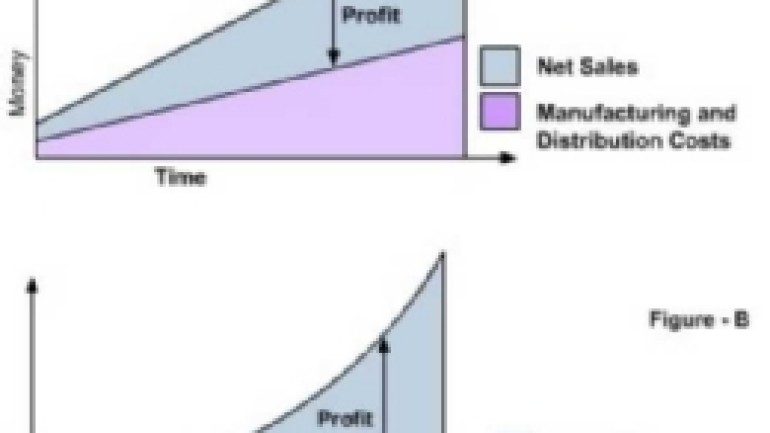 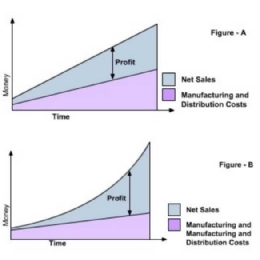 Taking your business to the net. Does it make sense? Okay, so it’s been quite some time after the dot-com bubble burst and deep wounds of those who managed to survive the burst have healed. And after a long time again you are starting to see websites and e-commerce sites mushrooming all over the internet and as you surf by you probably keep wondering as to will this bubble sustain itself and does e-commerce really have a strong fundamental base. While every other regular business requires you to invest money in physical or intellectual assets, how can a bunch of people think of starting their businesses just by putting up a few pages on the internet create a virtual shopping store and expect to become business barons and multi millionaires. The truth is yes, you have pretty good chance of becoming a multimillionaire with just your own website.

Look at the fundamentals. A webstore has very low initial setup and maintenance costs as compared to a physical shop down the street. Your webstore is open 24x7x365. Your client could be from any part of the world and the best part is you can have thousands of visitors at your webstore at the same time browsing through your products and buying them. This without you and your staff having to run around and trying to cater to their needs. So theoretically it does make a lot of sense, but has anybody seen the results in practice? The answer to that is again a resounding YES.

Let me try to take a few case studies.

Michael Dell the CEO of Dell computers was amongst the first people to understand the power of the Internet. At a time when Dell was still a small company and Compaq, IBM and Gateway were ruling the PC business, Dell decided to start selling their PCs over the net. A lot of people at that time thought it was a joke but over a period of time their Internet business has grown substantially and today Dell is the world’s largest PC manufacturer. Their strategy of directly selling to the end customer and avoiding the middle men which started with their webstore has now become Dell’s business model.

While selling physical goods over the net has its advantages in terms of low inventory costs and a world-wide client base, sites that sell digital content or intellectual knowledge of information have the advantage of making maximum profits because the manufacturing costs over a period of time comes down to zero while the profits tend to increase exponentially. (Figure B)

Let’s look at the recent success story of Apple Computers. Apple is known for their sleek-looking and high performance iMacs, iBooks the G4s and G5s not to mention their high quality software. Every year Apple pumps in huge amounts of money in Research and Development and in trying to make their products more superior. According to their latest financial figures the credit for their substantial growth in sales is being credited to iPod and iTunes which grew by over 141 % year on year. While iPod is their small MP3 player, iTunes is their online gallery of songs from where users can down the songs of their choice for a small fee. Looking at the simple economics of iTunes, let’s say Apple pays about $900 as a license fee to put up a song for downloads in iTunes. If Apple charges a 90 cent fee for downloading the song, they would have recovered their investment cost as soon as 1000 people have downloaded that song and any downloads after that is pure profit. Moreover over a period of time as the expense incurred on maintaining that song remains negligible all the revenue regenerated through the downloads adds directly to their profits. Now in case Apple had decided to sell the songs in CDs they would be incurring a much higher manufacturing cost in terms of the cost of the CD and burning it, shipping it to the customer etc. Here as the Sales increases the manufacturing cost also increases proportionally resulting in a linear growth in profits. (Fig A).

OK so if you say that e-commerce is the best thing to have happened after sliced bread, then how come we don’t see so many millionaires around. Putting up a webstore is actually the easier part of setting up your e-commerce business. The important thing is getting people to come over and buy the products you want to sell. Well this job isn’t really as simple as getting your site to show up amongst the top 10 search results in a search engine or generate traffic by putting your banner ads on popular sites. One must remember that an average surfer spends between 30 seconds to 2 minutes on a site looking for the information he/she needs and if they don’t get what they want, they have moved on. Also, many times users would come to your site looking to learn about the product and not really buy it, so while your site statistics show that 1000 people are visiting your website everyday, you’d probably have only 5-6 people actually end up buying from your web store. So the trick to running a successful web store is to enable more people to buy your products, create an opportunity for them to come back and buy more and reward them if they introduce their friends to your site through attractive referral programs.
, Taking your Business to the Internet blog.enghost.org farkıyla sizlerle.