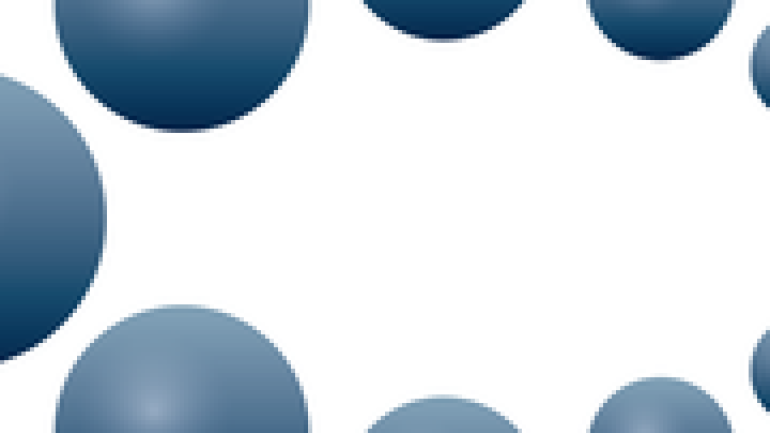 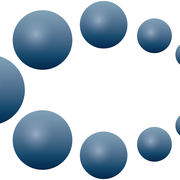 The United States Patent and Trademark Office has awarded two patents to TelepathEye Inc. that cover a wearable mobile device enabling a person to inconspicuously text message and receive, capture and transmit photos and videos using only eye gaze. The company patented hands-free voice-free technology as part of its mission to revolutionize mobile communication. Only a hands-free voice-free device can free people from speaking and operating a keypad on-the-go. Eyewear implementing TelepathEye technology can win market share from handhelds more rapidly than eyewearable devices that require hands and voice.Patent 8531355, Unitized, Vision-Controlled, Wireless Eyeglass Transceiver, covers the technology for an eyewear device that projects an augmented reality menu of alphanumeric characters or symbols and detects the wearer’s eye gaze. These characters are arranged on a virtual flywheel that makes only a few visible at a time, rather than a traditional ASCII keyboard that obtrusively displays all characters in the wearer’s field of vision. The flywheel spins based on eye gaze, enabling rapid selection of characters and symbols for texting and other applications.Patent 8531394, Unitized, Vision-Controlled, Wireless Eyeglasses Transceiver, is a continuation of patent 8531355, covering the addition of a camera for capturing still images and motion video of the wearer’s surroundings. Images, video and text are transmitted using eye gaze commands as the wearer’s eye position interacts with the device. Eyewearables are expected to be a lucrative sector and Business Insider predicts that the market for Google Glass will be $11 billion by 2018.“TelepathEye’s IP is crucial to shift technology from sedentary to mobile,” said TelepathEye founder Greg Maltz. “As advanced as smartphones have become, they require us to speak into a transmitter and operate a keypad like a miniaturized phone and computer, invented not for mobile but for people staying in one place. The vestiges of sedentary technology are manifest in the problems, dangers and inconveniences of using handhelds while on-the-go in public.” TelepathEye is committed to a hands-free voice-free wireless experience that enables people to think a thought and transmit it without speaking or operating a keypad.TelepathEye was founded May 15, 2010 in Sunnyvale, California, the heart of Silicon Valley.