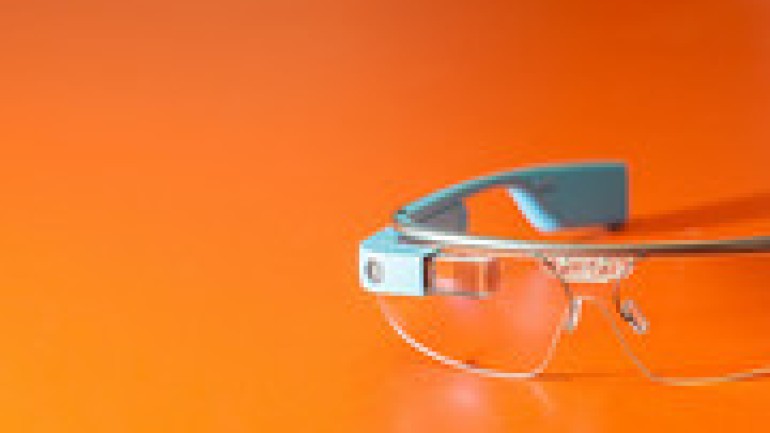 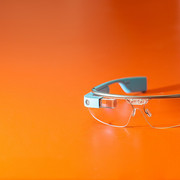 So Apple’s saying they were also building a Google Glass-like device? Kinda sounds like school yard envy to us. According to iDownloadBlog on Sept. 10 Tony Fadell, the creator of Nest who used to work for Apple, said that a while back Apple was tinkering with a Google Glass-style device that would essentially be a virtual reality headset.The engineer who has been dubbed the iPod Godfather due to his work in engineering the iPod, says he built several Google Glass-like prototypes. So why aren’t we all gabbing about iGlasses? Fadell says that due to the success of other Apple products, like the iPod and iPad, there just simply wasn’t time to invest in the device.Maybe they would have wanted to find the time now. Currently, rumors indicate Apple is trying to pioneer a smartwatch, or the iWatch. In the game of smartwatches, Apple is again coming in second, but in this area, it’s Samsung who has beaten them with their Galaxy Gear.9to5mac quotes product marketing head Greg Joswiak as saying that Apple’s motto is to do very few things very well. His take is that if they put out too many products, it would water down their brand, essentially.Though he is no longer with Apple, it seems a little strange for even a former employee to discuss any shortcomings. Apple certainly isn’t hurting without the wearable technology, but they could potentially be doing much better.At the D11 conference this year, Tim Cook mentioned that he doesn’t see the Google Glass having a broad appeal. Do you think Apple will be able to tackle this issue with whatever wearable tech they come out with? How soon do think it will be before we see a head-mounted device from Apple?