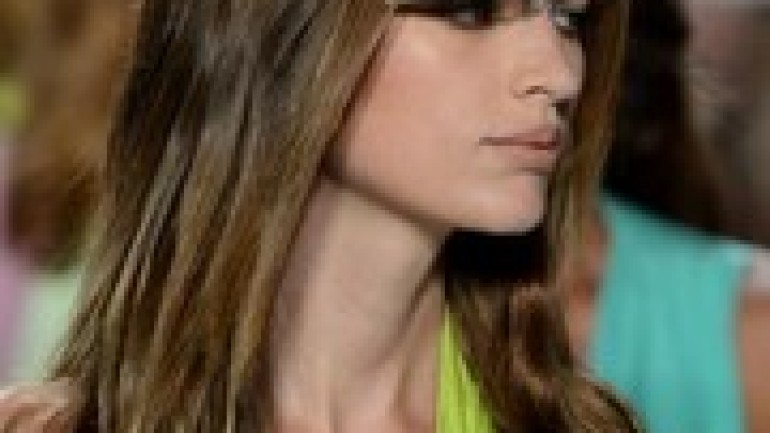 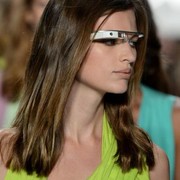 Google confirms MyGlass app updates won’t work until the next Google Glass software update, XE9.Android users noticed late last week that Google pushed an update out for the MyGlass app, but also that it was not working. The update promised Glass wearers the ability to use an Android phone as a remote control using the “screencast” function of MyGlass.However, while details of the feature are included in the Google Play store’s description of MyGlass, the functionality does not yet exist. Many Google Glass Explorers speculated that a software update would be required for Glass and on Friday evening, the Google Glass team did indeed confirm to me via Twitter that the remote control features will not work on the current XE8 version of the Glass software:”The remote control usage with MyGlass and Screencast also requires Glass to be running XE9.” – @GoogleGlassThe team provided a similar confirmation within the Google Glass Explorer forums Friday evening while also confirming they’re actively working on the update. And while the team has yet to provide a release date, Google continuously modifies and improves the Glass software with frequent software pushes so hopefully Explorers will not have a long wait. The previous update for the current XE8 software happened around August 12.Once the XE9 software update is out, Glass interactions will no longer require specific voice interactions or fingertip navigation. The screencast function of the MyGlass app currently mirrors the view from Glass but will soon help Explorers actually control the device from a near distance.”The remote control usage with MyGlass and Screencast also requires Glass to be running XE9.” – @GoogleGlass