We should learn about the new iPads on October 22 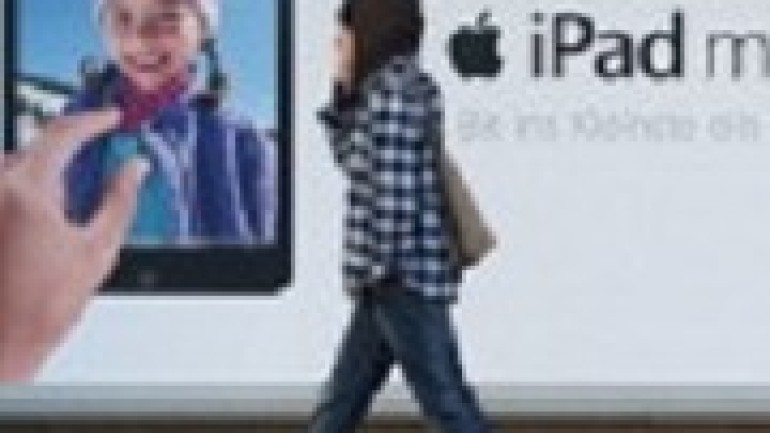 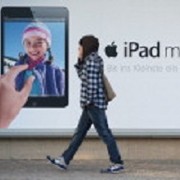 As the holiday season is approaching many of the major players; Google, Microsoft, Amazon and LG; have announced their latest tablets. That leaves us with one major player yet to hear from and that is Apple. According to a report from All Things D we now have a date, October 22, when we will finally hear from Tim Cook and company. The event is expected to give up a new iPad 5 and iPad Mini 2 along with possible cameos by the new Mac Pro and OS X Maverick.We know the date but the where about of the event is still an unknown. According to the same report from All Things D the most likely locations of the event will be either Apple’s Town Hall Auditorium in Cupertino and the Yerba Buena Center for the Arts in San Francisco. There was some earlier speculation that they might use the California Theatre in San Jose since that was were they announced the original iPad Mini back in 2012.Now that we known the date of the upcoming announcement and have the place narrowed down. The possible location one question left is what new feature will be included? When the new iPhone 5S was introduced a few months ago it came equipped with the Touch ID to secure the smartphone with a fingerprint reader. Will we see this feature included on the new tablets? When Apple introduced their iPad 4 there was a lot of fanfare about the ‘retina’ display. With all of the mini tablets that have recently introduced in the last couple of months challenging that ‘retina’ display there is a big question if Apple will follow suit and include it on their iPad Mini 2. There is also a rumor that they might be upgrading the rear camera on both tablets to 8 MP.For more on this topic you might try the following articles:http://www.expertreviews.co.uk/tablet-pcs/1297756/ipad-mini-2-price-features-specs-news-rumourshttp://www.slashgear.com/apple-ipad-event-october-22-tipped-ipad-mini-2-ipad-5-mac-pro-08300662/http://appleinsider.com/articles/13/10/02/apples-ipad-5-and-ipad-mini-2-to-sport-iphone-quality-8mp-cameras-sony-to-supply-sensorshttp://techcrunch.com/2013/10/08/apple-to-hold-event-on-october-22nd-to-talk-new-ipads-os-x-mavericks-and-new-mac-pro/