What Does Blog Stand For 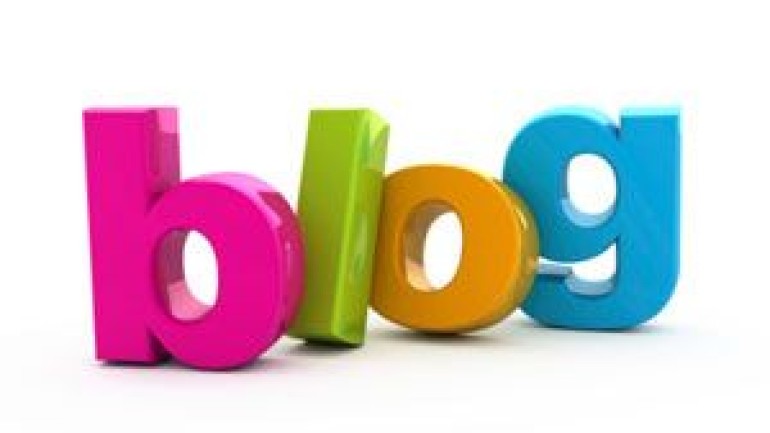 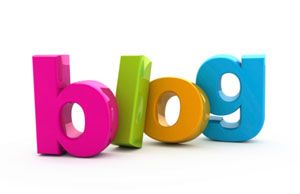 Every person who uses the Internet today knows what a blog is, but have you ever wondered what exactly does the word ‘blog’ stand for? There have been various full forms that have been suggested for blogs, but the original meaning is said to be ‘Web Log’. This term was coined in the year 1997 by John Barger.

Today people are completely familiar and comfortable with the term and what it represents. It is an online journal of sorts that has given millions of people around the globe an opportunity to explore their creative writing abilities. If you still do not know what it stands for and what it does, let me tell you that it is a revolution that has changed the literary habits of the world, and has brought every single person that little bit closer.

People love making journals and memoirs about their lives, their travels, their aspirations, or simply about their thoughts. Becoming a writer meant that you needed an exemplary command over words and the English language, and the ability to sweep people off their feet with your lengthy narrations of purple prose. But high speed Internet has changed everything. ‘Shorter, smaller and faster’ emerged as the new mantra, and blogging took the world by storm. It paved the way for individuals of moderate literary talents to get their work published and viewed by millions around the world, and gave them a platform for ‘creative expression’.

The Meaning of Blog

For people who are new to the world of the Internet, the term holds a lot of mystery and fascination. Though originally the word was coined to imply ‘Web Log’, over the years there are many more acronyms that the term has been associated with. Here are a few more acronyms that it stands for.

Going through these supposed acronyms, one can see that the term blog is not something that is related to serious literature. Of course, there are few individuals who make use of this platform for very good purposes, but all in all, this platform has disturbed the equilibrium of genuine content. There are no regulations regarding the material that can be published on a blog, and as a result you will come across a lot of incoherent and inconsequential gibberish on most blogs. People will argue that this gives the world a stage to express themselves, but I want to know what use is it to me to read about what a teenage girl in Tokyo ate for breakfast today, and how her mood is. This is all ‘chatter’ (useless noise), which the Internet is guilty of inventing.

When the Internet first began functioning, starting a new webpage was a tedious process and took plenty of time. As time went by this process got easier and shorter, and pretty soon it was just a matter of a click. The history of blogging tells the story of how it has become easier and simpler to start your own webpage, and even your own website. After the term was coined in 1997, it was regularly used in circles that were familiar with the Internet.

In 1999, Peter Merholz, broke down the term web log into ‘we blog’. This soon became the rage and the term began to be used more as a verb. To blog now came to mean to create or edit your web log. The use of these terms was so widespread and common now, that by 2003 the Oxford English Dictionary had to include it in their new version. Pyra Labs created a software known as Blogger, which was subsequently purchased by Google, and this interface made it possible for everyone with Internet access to create their own blog.

All in all, it stands for the advent of Internet technology at such an alarming rate that we are constantly trying to catch up. It stands for a platform where there are no barriers and no regulators and moderators and other forms of Internet censorship. You’re free to write what you please, and it is the choice of the reader if they read it or ignore it. The power is ultimately in your hands though, and what you do with it is completely your call.