What does HMU Mean? 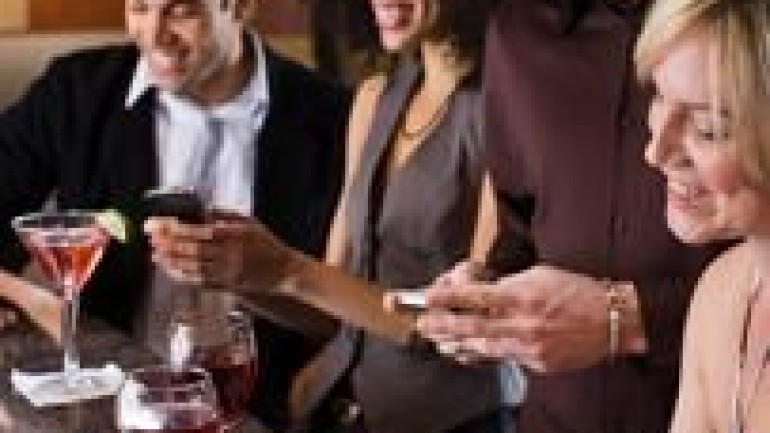 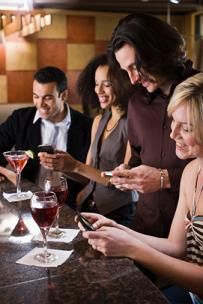 Facebook is a much respected, and highly acclaimed social networking site, with twitter close at its heels when it comes to mass popularity and preference. No other networking site has been able to capture the right demography, and reel it in so well, where it has got the world by storm in a span of just seven years. Mark Zuckerberg had it going for him from the get-go, with billions of dollars to show for it today. It truly is a remarkable business start up, and is only getting better as time goes by.

Recently the ‘HMU’ craze was the center of Internet intention, with teenage, college and slightly older kids, using this acronym on a regular basis. It peaked in September 2010 due to spring break, with kids sending messages and wall write ups on Facebook mentioning the much used acronym, HMU, stands for ‘Hit Me Up’, or to be more direct, get in touch or holler when you’re free or when something comes up. So how is it that such things take so little time to catch on? I got one word for you – Facebook.

The Root of an Acronym

Now that we’ve cleared up meaning of HMU, we look into what is an acronym, to get a better idea of this new way of communicating among youngsters and older kids alike on social networking sites. It is a short abbreviated form of a word, using the initials of the first letters of each word to signify a string of words as one, keeping out any kind of articles used in between like ‘a’, ‘the’ and ‘an’ and other filler words like ‘for’ when it comes to official acronyms. So what other kind of acronyms are making it big across the World Wide Web these days? Are you familiar with the made up chat lingo that’s been circulating around every computer system?

HMU meaning in texting is the same way of telling someone to get in touch when the occasion arises, or when there’s a fast approaching event around the corner. It’s a way of telling a friend or someone you know, to get in touch whenever he/she wants to. New acronyms are made everyday, but only Facebook is able to make it this big of a deal. Check out these amusing acronyms and try these out the next time you’re SMS or chatting online. Facebook users will love this.

The world is shrinking and so is the way that people talk. Those who’ve been around during the inception of the SMS craze where these acronyms actually started off from mobile texting, and then shifted to the Internet, still use certain old acronyms that come naturally to them like ‘BRB’, ‘LOL’ (Laugh Out Loud) and so on. It’s either a form of convenience or out of sheer laziness that people are trimming down on the English language. Soon we’ll be speaking in a series of beeps, very much like that of Morse code. Sigh. So now that you know the meaning of HMU, I’m sure you’ll be using it soon enough.