What Does “No Bootable Device Found” Mean? 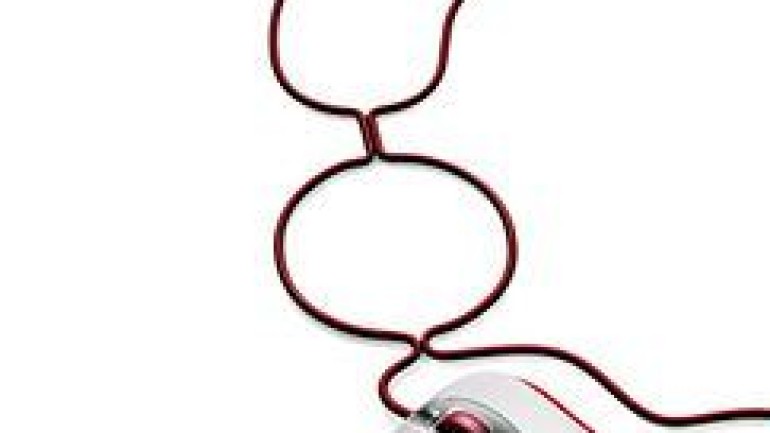 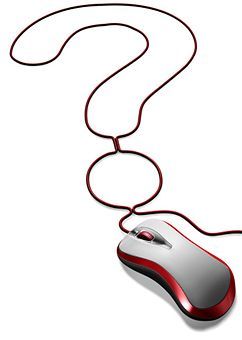 ‘No bootable device’ – says the ominous message displayed on-screen and you are bewildered, what it’s supposed to mean. Like we don’t worry about how a car works, when driving it, so are we unaware of the inner working of a computer, while using it. However, when breakdowns occur, such cryptic messages are displayed and there are no professionals to help us out, we are forced to peep into the computer’s inner universe to get it back to its working ways. Let us see what does the error alert – ‘No bootable device found’ indicate, right away.

‘No Bootable Device’ – What Does it Mean and How to Fix It?

Your computer has an inbuilt software, independent of the operating system, which loads or ‘boots’ it into operation. It’s known as ‘BIOS (Basic Input Output System)’. The message ‘No Bootable device – Insert Boot Disc and Press any Key’ or ‘No Boot Device Available’ is displayed by BIOS, when it cannot find an operating system to load from any storage medium on the PC. ‘Booting’ is the actual loading of the operating system, executed by BIOS. A ‘Boot Device’ is the storage medium like a floppy disk, hard drive, CD, DVD or a USB flash drive in some cases, which holds the installed operating system files. If that device is not located or the operating system has issues, the aforementioned error message is displayed. Ensure that the default booting option in BIOS is set to be the hard drive or whichever booting device is in use. Here are three of the possible causes, that may lead to this kind of an error.

Operating System File Corruption
The most likely cause of BIOS not being able to detect a booting device is the crashing of installed operating system on the hard drive. Due to a virus attack, accidental deletion of system files or accidental compression of the system drive, an operating system’s existing working installation may get disrupted. That’s the reason, on startup, the operating system can’t be detected and you get the message.

Solution: The only way out is to load the recovery disc or CD of your operating system in your computer’s optical drive and run a complete reinstallation or repair. The data on the system volume will be completely erased, but those on the other volumes might be retrieved. Since you are reinstalling your operating system again, you might as well update it with the most recent version available!

Hard Drive Disconnected
In rare cases, it may happen that BIOS is unable to detect the hard drive as a bootable device, because it may have been physically disconnected from the motherboard. This may happen if the system has suffered from a fall or physical shock. To check if this is indeed the problem, enter BIOS setup by pressing the appropriate key (F1, F2 or any other) during startup.

Solution: In this case, you may have to open up your desktop computer’s cabinet and check, if the connecting cable from the motherboard has disconnected from the hard drive. If it is indeed so, restoring the connection should solve your problem. Even if it’s a laptop, you will have to do the same. If your laptop or desktop computer warranty is not yet void, it’s better not to take matters in your own hands and let professionals handle it.

Hard Drive Crash
Actual physical damage of the hard drive or creation of bad sectors may be the reason for the error being displayed. Electrical fluctuations, dust accumulation and physical shocks may be the causes behind this disruption. Since the hard drive is damaged, it may not be detected by BIOS, leading to a booting problem.

Solution: In this case, you may have to replace the hard drive altogether. The damaged hard drive will have to be tested for bad sectors. It may be salvaged back for use as a secondary storage medium, if the damage isn’t extensive.

If neither of the above suggestions work out for you, it’s best to call in the experts. At least, you have the satisfaction of having tried! Also, it is not advisable, that you open up the PC and tinker around on your own, when you still have a warranty from the manufacturer. If the warranty period isn’t over, let manufacturer’s repair department handle the job. In that case, you won’t have to pay. The most likely reason for the error message cropping up, is an operating system problem, brought upon by a virus or tampering of system files. In most cases, you will have to go for a complete reinstallation of the operating system. To avoid such instances in the future, it’s recommended that you install an antivirus software, that can effectively prevent such virus induced system crashes.