What is the World Wide Web 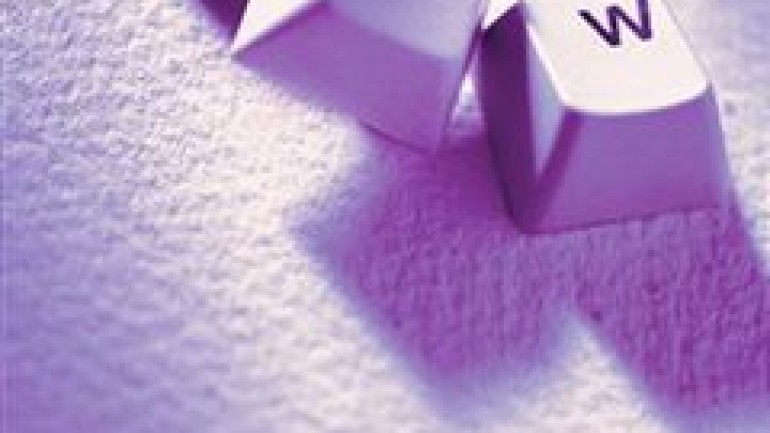 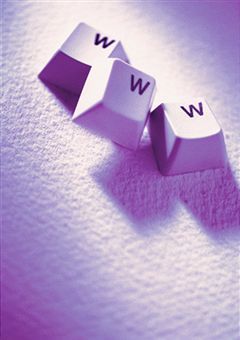 Every web address that you enter in your web browser begins with ‘WWW’, which is an acronym for ‘World Wide Web’. You are bound to be curious about what it’s all about. Is the world wide web, same as the Internet? All these questions will be answered in this Buzzle article.

Origin of the World Wide Web

It is an interconnected network of documents, which are connected to each other via ‘hyperlinks’. This large repository of documents is made accessible through the medium of the Internet, which is the largest connected network of computers in the world. While it is purely a service, Internet technology based on the TCP/IP model is the platform, which provides access to this large library of knowledge.

The access to world wide web is made possible via web browsers, that work according to Internet protocols to access the pages stored on various computer servers around the world. While the web is a hyperlinked and continuous network of documents, the Internet is a connected network of computers.

The whole access system of the world wide web is based on client server architecture with the web browser as the software which renders the pages according to the source code written in HTML (Hypertext Markup Language).

It was Sir Tim Berners-Lee, in association with Robert Cailliau, who invented world wide web and they did it while working at CERN in 1990. Since then, it has grown exponentially to become the greatest database of human knowledge. One of the most memorable dates in world wide web history is April 30, 1993 when CERN made the WWW open for access, to the whole world.

About the World Wide Web Consortium

Although the history of the world wide web begins around 1990, it took years for it to become a household name. By the end of the 1990s, the Internet actually took off and created a new platform for the exchange of knowledge and communication. As the Internet spread and found many takers, there was a need to maintain a uniformity in mark up language standards (like HTML) and other technologies.

The world wide web consortium was founded in 1994, with this very purpose. Headed by Tim Berners-Lee himself, the consortium is the international authority, that finalizes all the software standards related to the world wide web and is dedicated to further development of the web.

The reading of this web page is made possible by your browser accessing and rendering this page, which is stored on Buzzle.com’s web server. The world wide web is used to make the world’s knowledge stores accessible to everyone who has access on the Internet. Today, it provides a medium of communication through email, VoIP and social networking sites. It has evolved as an interactive medium for communication, that has truly globalized the world.

How Big is it?

The size of the web can be measured in terms of the number of web pages that become a part of it every second. It is truly not possible to provide an exact estimate of its size, as it’s continuously growing. New content, in the form of tens of thousands of new pages is added to it every second. Some of the latest reports indicate that there are more than 11 billion pages on the web!

The key feature of the world wide web is that it grows organically through hyperlinks added to new pages that are added every day. The web and the Internet are two related but different things. While the former is a service, the latter is the technology that makes running of that service possible. It is the most gigantic library and repository of human knowledge and culture ever created!