Why Helvetica is a Preferred Typeface 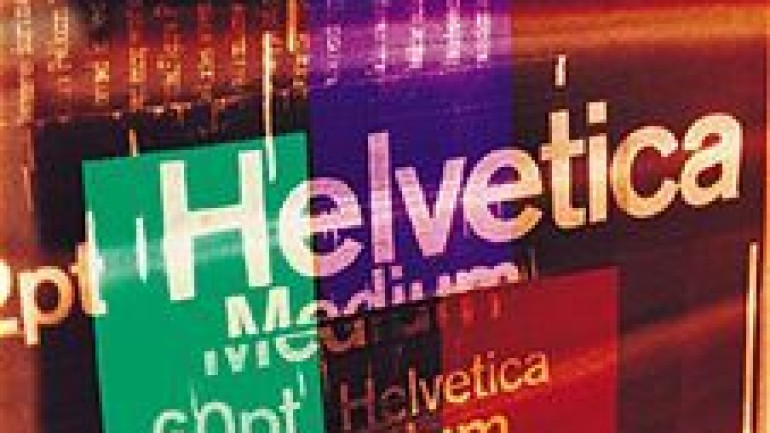 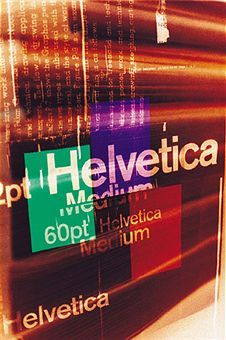 Helvetica is one of the most used and popular fonts around the world. There are many members of this font family that grace write ups on the Internet.

History
The font was first designed in 1957, by Max Miedinger. The name is derived from word Helvetia, that is Latin for Switzerland. Initially it was called the Neue Haas Grotesk, and was changed to Helvetica in 1960 by Hass’ German parent company Stempel. The Stempel foundry added more weights to Helvetica, and Merganthaer Linotype came up with newer versions.

Font Family
The design was based on grotesques of the late 19th century. There were some refinements made, and it was put under the sans serif sub-category of neo-grotesque. Following are some of the members of the family:

In Microsoft Word, the font looks similar to the ‘Arial’. Many professionals have a hard time differentiating between Helvetica and Arial, and some claim the latter to be a complete ripoff of the former. There are quite a few minor differences that one can discern through close observation. Coolvetica is another font, that’s very similar to Helvetica.

Why is it a Preferred Font?
The font is very popular, as it not only easy on the eyes, but it also uses straight lines for alphabets and numbers. There are no flairs or embellishments that make scripts look complicated. This font is scalable, that is, one can increase and decrease the font size. This change can be implemented without distorting the script. It is compatible with most browsers, operating systems, and word processors. There are different styles of Helvetica that can help you be creative with your webpage design. These fonts give a new look to the basic style, without losing touch of the original.