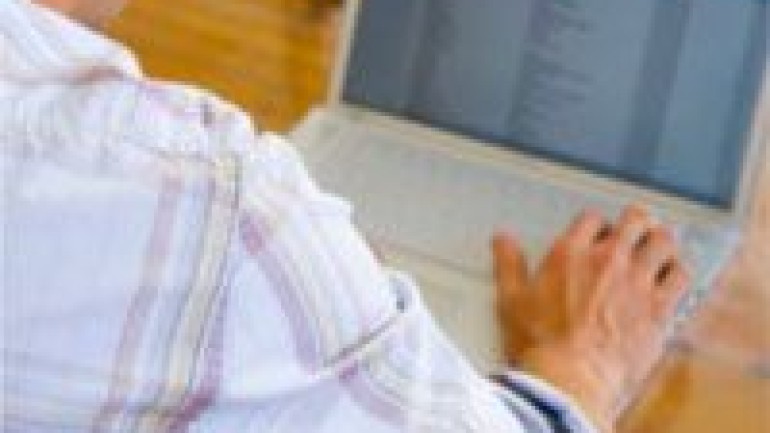 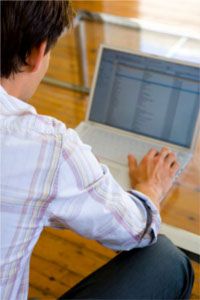 Before a software is released in the market, it has to pass through many quality control checks. The software should work as the user had desired it, and there should be no errors and risks involved in the developed software. Software testing is an indirect integral part of the software development process. It is a sort of investigation done to guarantee the working of developed software model. A software is developed using computer programming languages, and has huge amount of source code involved while developing it.

The ‘release’ of software integrates the following three phases – pre-alpha, alpha and beta. Pre-alpha phase involves activities like requirement analysis, designing, and development of the software. These activities are conducted by the developers prior to actual testing. Then comes alpha testing, alpha means one in Greek language and this is the first phase of the acceptance testing phase. After alpha testing comes beta testing, and in beta testing, the functionality of the software is evaluated by end users. What follows next is a detailed discussion on the difference between alpha testing and beta testing. But before that let’s discuss in brief the testing procedure.

Alpha Testing: is conducted after all the basic testing procedures like unit testing and integration testing are completed, and it comes after system testing. It generally employs any of white box testing techniques or black box testing techniques to test the software. The system is tested for functionality by the company employees only, and it involves testing navigation, input and output mechanisms of the software, etc. Feedback is given by the users after the testing is done and the system is rectified accordingly by the developers. This is not the final version of software and certain functionality may be added to the software even after this testing.

Beta Testing: is the last phase of testing, and is conducted using black box techniques. The testing involves users and they check it for the required functionality. Sometimes the beta version is also released in the market, and based on the user feedback modifications are made or if there are no changes the software is released.

Both alpha and beta testing are types of acceptance testing, and involve users that were not a part of the software development team. Both these techniques of testing demand accuracy on part of the tester..