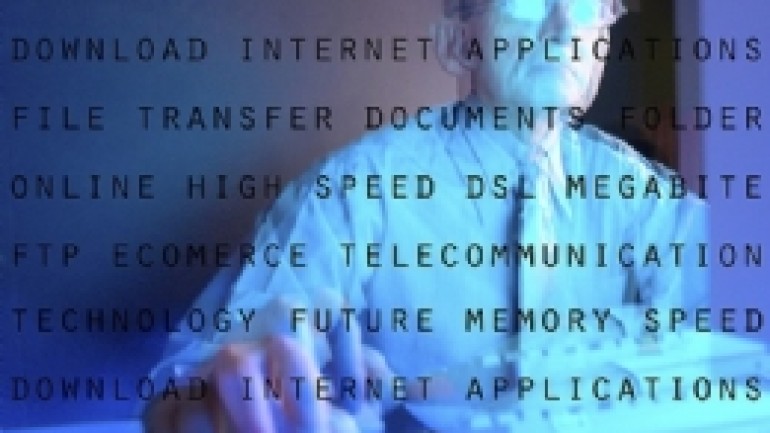 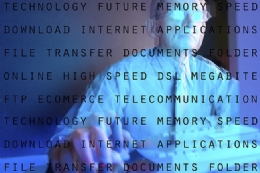 In other words, it is imperative that the tester has ‘structural’ knowledge about how the system has been implemented. Not only the code, but even the data flow and control flow have to be assessed. The areas of the code, that are tested using white box testing are:

There are three aspects of the code, which are validated in white box testing, namely

Unit Testing
The developer carries out unit testing in order to check if the particular module or unit of code is working fine. The unit testing comes at the very basic level as it is carried out as and when the unit of the code is developed or a particular functionality is built.

Statement Coverage
In this type of testing, the code is executed in such a manner that every statement of the application is executed at least once. It helps in assuring that all the statements are executed without any side effect. Different coverage management tools are used to assess the percentage of the executable elements, which are currently been tested. (These tools are used for both statement as well as branch coverage.)

Branch Coverage
No software application can be written in a continuous mode of coding. At some point we need to branch out the code in order to perform a particular functionality. Branch coverage testing helps in validating of all the branches in the code, and helps make sure that no branching leads to abnormal behavior of the application.

Security Testing
Security testing is carried out in order to find out how well the system can protect itself from unauthorized access, hacking (cracking, any code damage, etc.) which deals with the code of application. This type of testing needs sophisticated testing techniques.

Mutation Testing
It is a kind of testing in which, the application is tested for the code that was modified after fixing a particular bug/defect. It also helps in finding out which code and which strategy of coding can help in developing the functionality effectively.

Besides all the testing types given above, there are some more types which fall under both black box and white box testing strategies such as: functional testing (which deals with the code in order to check its functional performance), incremental integration testing (which deals with the testing of newly added code in the application), performance and load testing (which helps in finding out how the particular code manages resources and gives performance), etc. Since they fall under white box as well as black box it is difficult to categorize them in either of the two broad types of software testing.