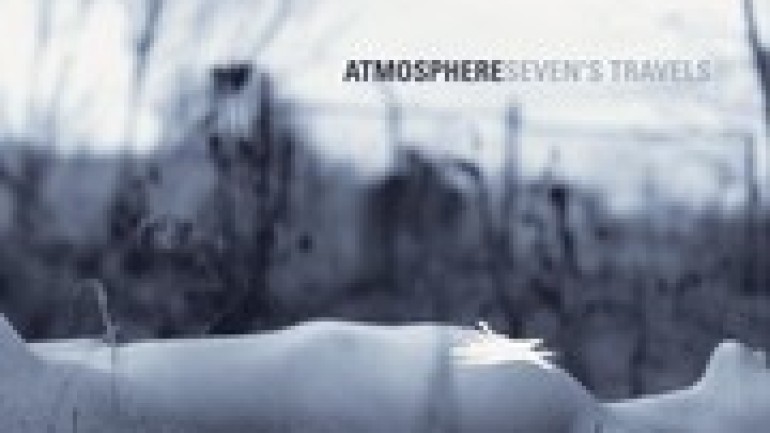 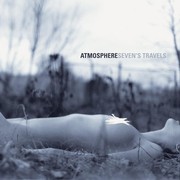 To celebrate the 10 year anniversary, Rhymesayers will reissue Seven’s Travels for the first time ever as a 180 gram triple vinyl gatefold package. The original album will be recorded on two white pieces of vinyl spanning four sides. To complete the Seven’s Travels anniversary edition, the third black vinyl will contain: the hidden track, “Say Shh” along with the three bonus songs from the original vinyl pressing, plus two b-side only releases and three additional tracks recorded in 2003, The bonus vinyl will be packaged in an exclusive new full-color double-sided illustrated sleeve.