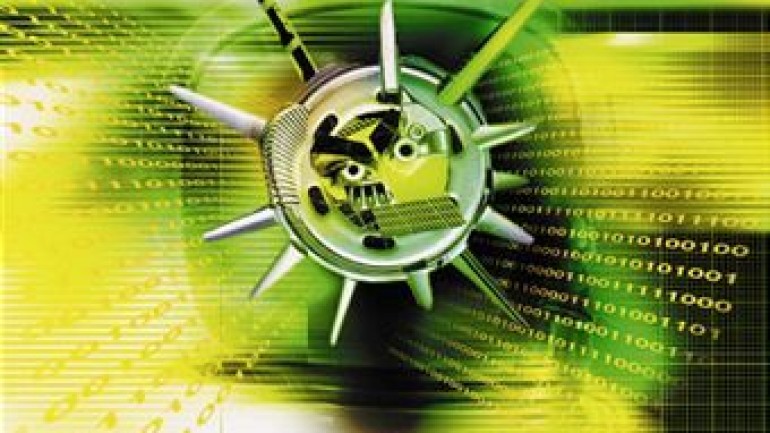 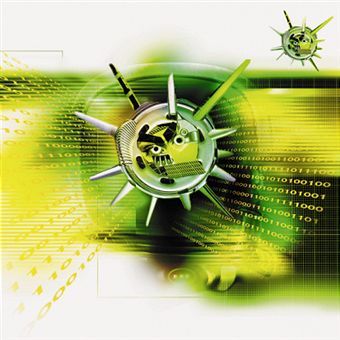 Choosing not to have an antivirus program is not an option anymore. As the Internet has grown, so has the threat of computer viruses, worms and trojans grown exponentially. Having a regularly updated antivirus software program on your computer is vitally important in this scenario, if you want your data and privacy, to be secure on the Internet. Two of the popular free antivirus software programs are Avast and AVG. If your search has narrowed down to these two, the comparison presented here, may just help you make a choice.

What one looks for in an antivirus program is reliability, regular updates, cover for multiple security threats and speed of performance, offered without too much taxation on system resources. The kind of security one needs, also varies according to your personal Internet usage pattern. One should see to it that every form of online communication, which can provide an entry to security threats is covered by a security software and backed by a strong firewall. Let us see how Avast and AVG fare when compared according to these criteria. They are programs which you frequently stumble upon, while searching for free-to-download anti-spyware and antivirus software. A comparative review of the latest (2012) free versions of both programs, namely, avast! Free Antivirus and AVG Anti-Virus FREE is presented here.

Avast or AVG – Which is Better?

Avast and AVG are two of the most downloaded security software programs on the Internet as they both come with a freely downloadable version. Let us make a clear comparison between both, on the basis of two main factors, which are security features offered by them and performance.

Installation
First things first. Let’s compare the installation of both the programs. Installation is breezy for AVG, with only five successive screens to go through. You’ve to make sure you uncheck the box for a security toolbar and secure search default search engine, which may get installed otherwise. At some point, you will be asked to opt for either a free 30 day subscription for its Internet security software or go for the free version. Unless you are planning to buy the software, you are advised to choose the free version. The installation time has been cut down to a few minutes. You’ve to just be careful why choosing the installation features.

Compared to earlier versions, the recent Avast installation is certainly faster. Look out for the WebRep browser add-on and desktop widget which get installed by default, if you don’t opt for a custom installation. Other than that, there is a new option which lets you install Avast as a supplementary program to your mainstay antivirus software. The installation of the 70 MB file is breezy with no need for a restart. During installation, you will be asked to register with Avast for a free yearly subscription, by supplying an email address.

Interface
AVG has a clean and simple, easy-to-access interface, with minor tweaks, compared to the last version. All of its functionalities, including the ‘Update Now’ button and scanning components are directly accessible from one window. A new ‘Scan Now’ button lets you do what its name indicates, without any delay, from the same window.

Considering the number of features offered by Avast, its interface is necessarily divided with tabs on the left. The primary tab is the one showing a short summary of current protection status and the other tabs provide direct access to ‘Scan Computer’ and other functionalities like real time shields and firewall.

Security Features
Besides the database powered antivirus engine, an AVG feature that helps Internet savvy users protect their PCs, is the LinkScanner. It detects potentially harmful exposure to sites with malware and malicious code and blocks them out in advance. Another innovative addition is the facility to identify and block scareware programs masquerading as anti-virus programs. Email and rootkit protection remain to be the most dependable and effective features implemented. The AVG Advisor feature warns you when your browsers are running heavy and eating up too much memory. Its inbuilt smart scanning facility uses your computing resources intelligently and prioritizes file scanning to ensure that your other computing tasks are not slowed down. The identity protection facility is specially built to counter identity theft threats.

Avast has continued its tradition of providing a feature-rich free software. The core technologies of Avast are its antivirus and antispyware engines, which are now provided with real-time updates that directly get delivered automatically, to provide all round protection from malicious code. These two engines can provide a customized, full or quick scan, as need be. A file reputation system has been introduced, which prompts you in advance about whether opening a file is safe. An armada of 7 real time shields for protection, in the form of file system, web, mail, P2P, network, script and behavior shields, provide a bullet proof solution. Its boot-time scanner runs a thorough check of critical system files at startup. Its AutoSandbox feature boxes in suspicious programs during run time to prevent any harm. The browser sandboxing feature runs browsers in a sandbox, preventing your system from getting hijacked, in the event of any browser getting hacked. With these range of features, it is no surprise that Avast has more than 150 million users worldwide.

Performance
You saw the range of features both programs offer. Now let us see how they perform in the real world computing jungle, infested with ever-mutating virus species. What ultimately matters is the virus and malware cleaning rate of the antivirus program. Latest tests conducted by AV-Comparatives.org reveal Avast to be superior to AVG in all the most vital aspects of computer protection. In the test conducted by AV-Comparatives in April, 2012, with regards to on-demand detection of malicious software, AVG had a detection rate of 96.4%, while Avast scored 98%. AVG had 38 false positives, compared to Avast, which only had 14. Ergo, Avast was awarded an ADVANCED+ grade, while AVG earned a STANDARD grade, largely due to its false positive results. However, the paid Internet security suites of both programs seem to be on par with each other, in terms of performance, as both scored an ADVANCED+ grade. Still, here too, Avast was slightly ahead of AVG in terms of performance. Ergo, according to current test results, Avast, with its range of features and superior malicious code detection rate would be a better choice among the two.

My personal vote would go to Avast, as the program has its nose ahead in the race when it comes to malware detection rate. However, there are still better programs out there, which outperform Avast. If you handle sensitive data on your PC, it is best to go for paid versions, as they certainly offer superior performance compared to the free products.