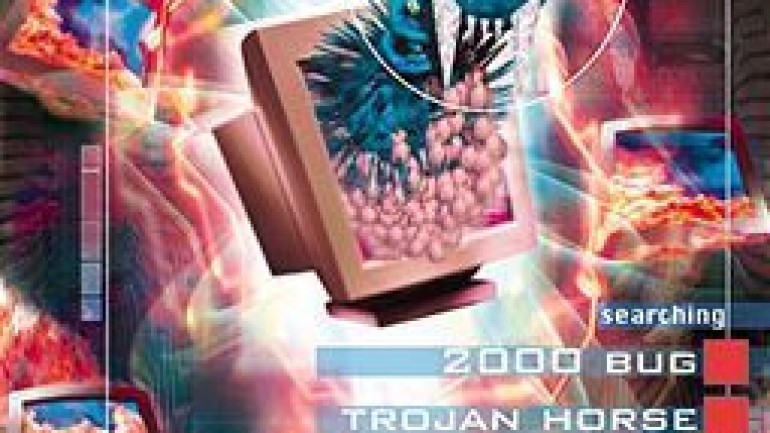 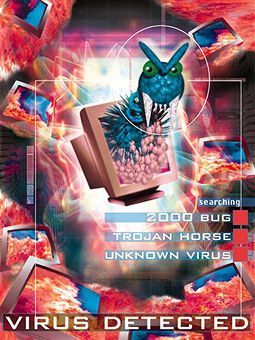 The use of Internet has become rampant all over the world. Therefore, one can also see many computer systems being attacked by a number of malicious software. This has led to an increase in the usage of antivirus software programs that are launched in the market. However, the cost of most antivirus programs is skyrocketing. One may not always want to spend on the same. In such a case, free programs come in handy. I will make you aware of these programs, which are widely available on the Internet.

It is important to note that, the term ‘antivirus’ means a software, which protects the computer from any kind of malicious software. It can be a Trojan, Spyware, Keylogger, Rootkit, Scareware, Adware, etc. Therefore, when you are looking for antivirus programs, you should consider a few pointers. It should give virus protection, spyware protection and should also come with automatic updates, so that your system is protected at all times.

AVG
The AVG 2012 version offers the user, faster scans, quicker installs and an easy-to-use interface. As far as the design of the interface goes, only some minor color changes have been made. But the most important update of this version is the introduction of patent-pending technique, that identifies even the most annoying threats. Secondly, it has also introduced the detection of ‘The fake antivirus’.

Avast
The Avast 2012 free version is accessible and strong in terms of its functioning. More than 150 million users recommend this. There has not been a huge change in its interface and design like its past versions. But, the new hybrid update technique delivers rapid update downloads and installs, which was absent in Avast’s previous versions. The installer file available on the Internet is of 70 MB size.

Ad-Aware
The Ad-Aware 10, which has been released this year, has a completely different look altogether. Unlike its previous versions, the interface is much more user-friendly and the design looks refreshing as well. Ad-Aware has removed the nag screens from this year’s program. In addition to this, it has provided the users with silent/gaming mode, advanced heuristics and rootkit protector even for the free users.

Avira
Avira has been in this business of free antivirus for a long time. It has gained a reputation of a trusted program over the years and therefore, in Avira 12, there are not many changes in its functioning. However, to compete with the ever-increasing competition in this market, they have made wholesome changes to its design and interface. It also provides the users with faster boot up time as compared to the rest of antivirus software.

Microsoft Security Essentials
This free antivirus protection software was released in the year 2009. It is equipped to detect and handle almost all kinds of viruses and malware. The best part of this program is that it can also run on older systems without causing any performance problems. What has endeared this software to a lot of people is the fact that, unlike most other free software, there is no professional upgrade version available. At the same time, it can also be used for professional reasons absolutely legally. The con of this particular software is that it can be very slow in scanning the system.

In your bid to find the most efficient free antivirus program, it is important to keep note of these points. There are some malicious programs on the Internet, which will cause more harm than good, if they are downloaded. At the same time, there is increasing competition in the free antivirus market, which has made it difficult to judge the best one from all of them. Therefore, the choice will actually depend on the kind of protection you are seeking.