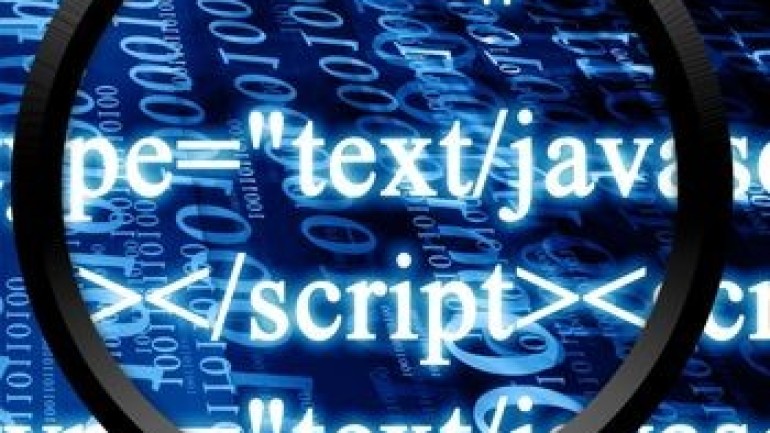 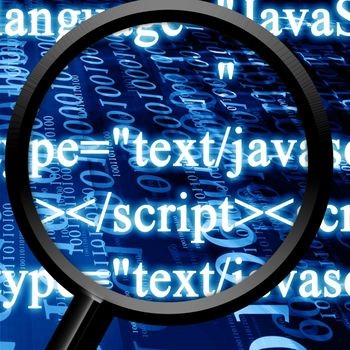 The massive wave of information technology that hit the world a few years ago has seen both youngsters as well as middle-aged people looking towards computer programming as a profitable career option. And why not? Look around you. Computers are being used in hotels, banks, department stores, shopping malls, government offices, travel agencies, libraries and in thousands of other places. This is the digital age where work is increasingly being done at the click of a button. Computer technology is no more of mere ‘assistance’ to us, it is pure necessity. Therefore, in such times, it is but natural that computer programming is being looked at as a prime career opportunity. On that note, let us have a look at the different careers in the field of computer programming, their prerequisites and long term prospects.

What is Computer Programming?
Let me explain this using an example of a popular PC game – pinball. Every one of you must be familiar with pinball and how it is played. Now let us look at pinball from the perspective of a computer programmer. For a computer programmer, pinball is nothing but a computer application that has been developed with the help of a computer algorithm and by using certain programming tools. Now what is a computer algorithm? Well, say your objective is to perform a certain task (in the case of pinball, it would be striking the ball with the lever and preventing it from entering the danger zone). An algorithm is a series of steps or rules, which are based on pure logic and using which you begin from the starting point and progress towards achieving your desired objective. Simply put, computer programming involves using different software development tools for developing computer applications on the basis of logically designed computer algorithms.

Types of Careers
In simple words, careers in computer programming are of three types:

I’m sure that you may have heard of several other careers such as game designing, computer animation, graphics designing, etc. and are probably wondering where do they fit in the above scheme of things. Well, let me answer your question. If you think of computer programming to be a tree, then application development, system programming and software testing can be considered to be its three main branches. Each one of these three branches has a number of smaller sub-branches. For example, game designing, computer animation, website designing, etc. belong to the main category of application development. System programming, in a nutshell, involves various specialized career branches all of which are aimed at bettering the internal code and the functioning of the operating system, along with other system components. Software testing is a branch of computer programming which involves thorough testing of the developed computer application for detection and elimination of design flaws and errors.

Requirements
Different careers have different requirements in terms of skill set, knowledge of computer tools and programming languages and working experience. A formal degree in computer engineering is the best choice for youngsters who are serious about an IT job. Alternatively, there are plenty of other job specific courses that one can look at, if a formal degree in computer engineering is something that is out of your reach. For example, diplomas or certificate programs in animation, web development, software testing, etc., are extremely beneficial for people who do not own a formal computer engineering degree yet are interested in pursuing that particular aspect of computer programming.

Despite the current worldwide recession, the fact remains that careers in the field of information technology and computer programming are here to stay. With good salaries and plenty of scope for career growth, the future is bright for those into computer programming.