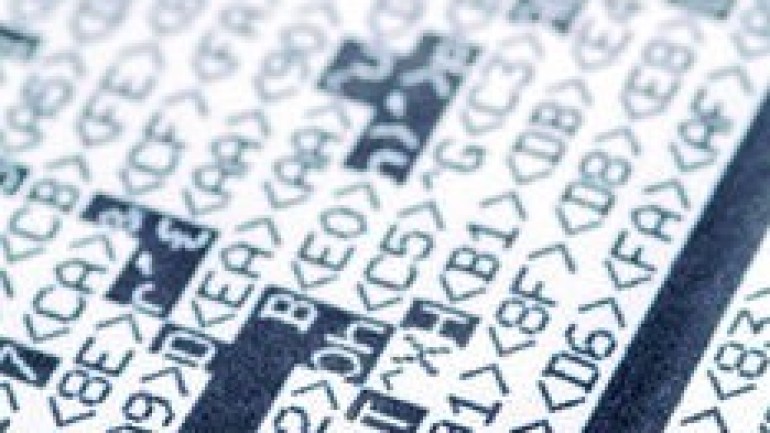 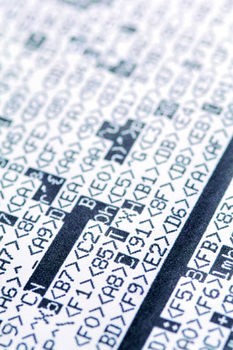 Kids learn Qbasic in school, which is a beginner version of BASIC. Computer programming for kids also helps them learn to visualize and design video games, which is not only fun, but also educational.

Another programming language for kids is Scratch, which was developed by the Massachusetts Institute of Technology (MIT). Scratch helps children create their own music and interactive art. In the process, they learn mathematics and computational theory. Computer programming for beginners helps them learn, how to think rationally and acquire analytical skills. The children can also share their works, learn how to cooperate with each other and try out projects created by other children. The projects may be science simulations or animated stories.

Scratch also helps kids learn programming concepts, such as conditional statements and infinite cycles. In Scratch, the children can create characters or objects using sprites. A sprite can be anything from a person, a dog to a bus. You can draw a costume for your sprite in the Paint Editor. You can place the sprites on a stage that is 480 units wide and 360 units tall. You can also add sounds to a sprite, by recording new sounds.

While Scratch is used for 2D programming, Alice is used for 3D animation. Alice uses a drag-and-drop interface to make programming easier for children. Computer programming for kids helps them learn object-oriented programming. Kids can place objects, such as animals or vehicles in a virtual world. Then, you can move the objects forward, backward, up, down, left and right. You can also move parts of an object, such as the arm of a person. You can create your own textures for objects.

Alice is much simpler to use than programming languages such as C++, Java or C#. You can also import 3D models into Alice. Alice allows kids to create virtual reality games. Alice was developed by the researchers at Carnegie-Mellon University. Alice is also open-source, which means anyone can download the source code and modify it. You can also add pictures or images to the Alice world. You can have ice skaters, penguins, and monsters move around in environments such as forest or city. The characters can talk and interact in these environments. You can also construct and furnish houses for them, and take care of them.

Alice lets you use a mouse to select commands, and then see what happens as a result of these commands. Alice will help create interest in budding programmers, who may target a career in the future. The next version of Alice, Alice v3.0, also includes characters from the video game Sims. The Sims characters are more aesthetically pleasing than Alice characters. Alice is especially useful in attracting female students towards computer science.

Shoes is a cross-platform toolkit, which means its programs can run on a variety of operating systems such as Windows Vista, Mac OS and Linux. You can add images and videos to your program too. Shoes was written in the Ruby programming language. Shoes uses the software libraries such as Cairo and Pango. Computer programs for kids are meant for newbie and amateur programmers, not for serious, large-scale applications. You can create desktop applications with Shoes.

Educational software meant for computer programming for kids enhance their thinking capabilities. Kids will learn new skills that will enable them to program better applications. Most importantly, they will be acquainted with the fundamentals of programming.