Dennis Ritchie: The Man Who Gave us Unix 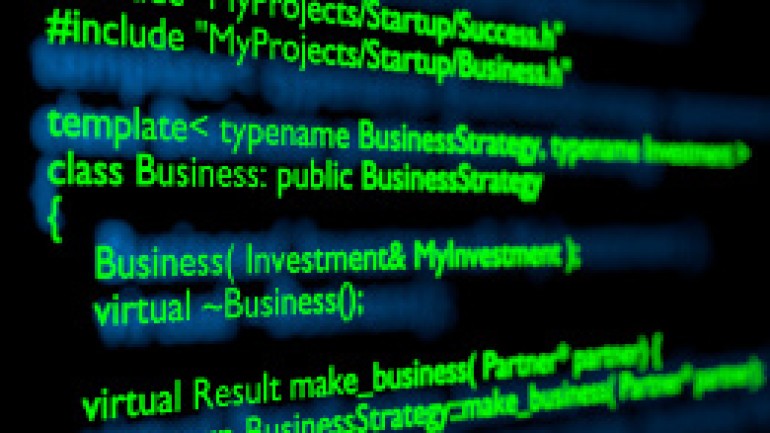 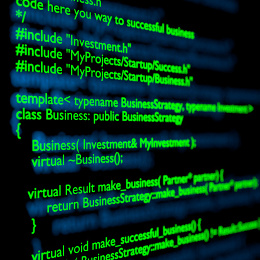 When I started out my higher education in science, one of the first books I was told to study was the book, “The C programming Language, Ansi C” by Kernighan and Ritchie. This book was the holy grail of programmers all over the world which I realized when I expanded my programming skills. The authors of the book especially Dennis Ritchie, was the pioneer of the programming world giving the world languages like B, C and C++. Born in 1941, Dennis MacAlistair Ritchie was known for his work on programming languages and operating systems like B, BCPL, ALTRAN and most popularly Unix. He was a self-made man, motivated to the core, focused on changing the computational industry with his skills through academic curiosity. He used to say, “I’m not a person who used to have heroes when growing up.”

Ritchie was a meritorious student, scoring very well in his studies, helping him study in Harvard University. He was a physics student during his graduation, when he heard about the working of the Harvard University system, Univac 1. His interest grew on and on from that point onwards, and besides his academic studies, he began to study the computer in detail. At one time, he even worked with the Massachusetts Institute of Technology on the development of their computer along with MIT’s scientists to develop better hardware and software. His scientific curiosity was the major contribution to this project. This was the turning point in his life when he decided to follow a career in computers rather than physics.

As the microcomputer boom came about in the 70’s, Ritchie observed the complicacy of the present operating systems. The interactions between computers were quite complicated and expensive and developments in this domain were almost zero. Most of the scientists at that time were focused on the hardware part. It took about half a year for Ritchie to come up with a solution and finally he had come out with the Unix operating system. With this development, the computer market changed suddenly, the main advantage being that Unix could be used on any computer. It had freed the consumer of computers in the 70’s from relying on the individual operating systems, each manufacturer provided. Unix was compatible in all the systems.

Ritchie wrote the Unix operating system in machine language, a very difficult and hardware related language. The amount of vocabulary for this was very limited. He then sought to expand this into a more common and user-friendly language that more people could use. By the 80’s, one of the most popular computer languages was ‘C’. ‘C’ had the advantage that ready-made syntax could be used by the programmers which made it very modular to use. After releasing the C language, in 1973, He began writing the Unix operating system in ‘C’ language and got it tested by a wide variety of developers. Eventually, he decided to make this operating system, open source software that was accessible to all users of the computer, with contribution from anybody who thought he could make a change for the better. He almost single-handedly put the computer industry into the hands of individuals and small business owners leading to the growth of a whole new era of computing.

‘C’ opened the doors for the development of C++ which went on to Visual C++ from Microsoft. Today, the most popular choices for building an operating system is C and C++. Without Dennis Ritchie, probably we wouldn’t be seeing Steve Jobs build the Apple industry or even Bill Gates wouldn’t even have had windows, let alone any computer OS. His work and contribution to the world is truly humongous. May his soul rest in peace.