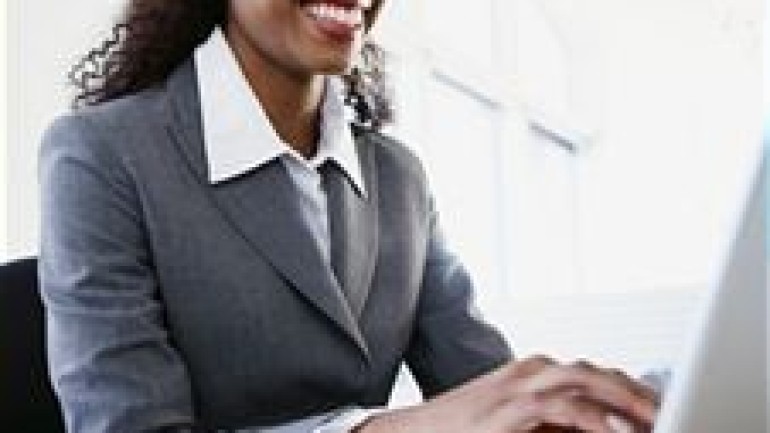 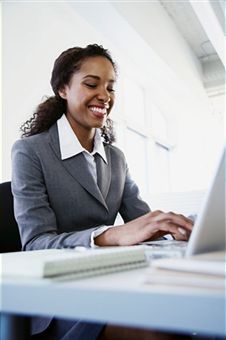 Software testing is an important part of the entire software development process. The aim of this process is to evaluate the software to determine if the software meets the needs of the end user. It also helps in checking if the software is fit for the purpose intended and is defect free. At different stages of software development, there are different types of testing, which are used. To understand the difference between end-to-end and system testing debate, we will first understand what is end-to-end testing and system testing.

What is End-to-End Testing?

The type of testing which is used to validate the flow of the application from the start to the end without a glitch is called end-to-end testing. A real time environment is created for this testing process. It helps in assessing the interaction of the software with the database with other hardware applications or systems or within the software itself. In this process, the entire application is tested to find whether there is a glitch in any part of the software. When a defect is detected in the system and is fixed, end-to-end testing is carried out to ensure new defects have not been introduced in the system. In a number of organizations, end-to-end testing is the testing which is carried out from the first stage of software testing to the last stage of software testing.

What is System Testing?