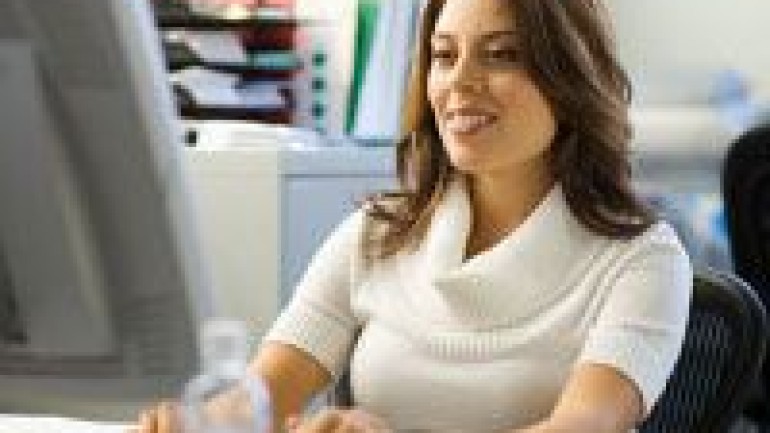 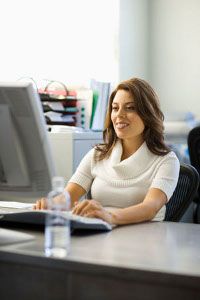 The testing carried out to analyze the behavior of the whole system according to the requirement specification is known as system testing. The test cases are designed based on risks and/or requirement specifications. In some cases, business processes, system behavior, and system resources may also be taken into consideration. Tests are also run to see the interaction of the software with the underlying operating system. System testing is considered as the final test carried on the software from the development team. Both functional and non-functional requirements of the system are tested in system testing. These tests are carried out in a controlled test environment. There are different types of testing which are a part of system testing like usability testing, load testing, stress testing, compatibility testing, volume testing, etc.