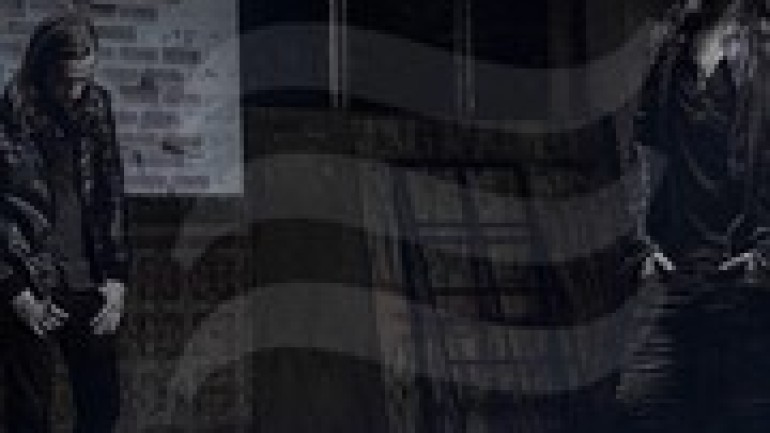 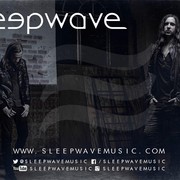 Spencer Chamberlain, ex-lead vocalist of the now defunct metal core outlet Underoth, announced earlier today that beginning of a brand new project.Sleepwave is the moniker under which the singer will releasing music. As of now, no songs, tour dates, or album information has been released. Actually, Chamberlain hasn’t even described what type of music the band will create. All eager fans have to go by is the about sections on the group’s Facebook page, in which Chamberlain writes, ”I believe in the power of a song and I believe in rock n roll but I also believe it is time for change in music. This is me bringing back things I think are missing from rock and pouring my heart and soul into my music to share with as many people that are willing to listen.”It’s some pretty vague stuff, which, when paired with the eery announcement video, doesn’t give much to work with. Fortunately Chamberlain has assured fans that Sleepwave will be dished out more details very soon. Stay tuned to the band’s official website for details as they come. For now:Sleepwave is-Spencer Chamberlain: vocals, guitar, bass,keyboards, programmingStephen Bowman: guitars, bass, keyboards, programmingSleepwave Live band-Spencer Chamberlain: Vocals, guitar, keyboardsStephen Bowman: guitars, keyboardsJosh Mclin: bass, keyboardsJack Burns: guitar, keyboardsPhil Chamberlain: drums