How to Improve Software Testing 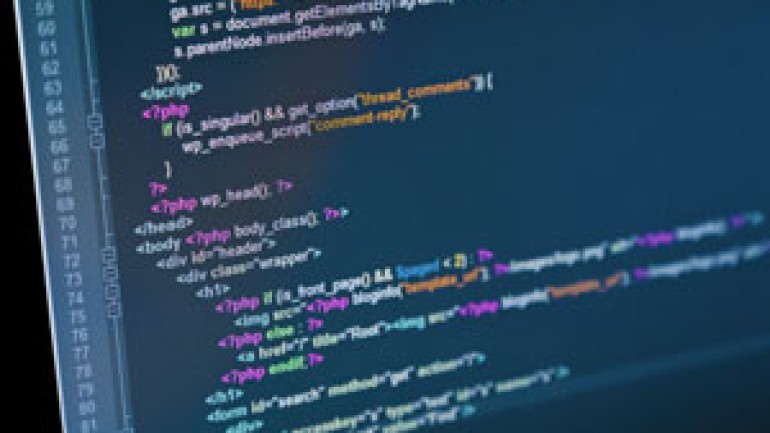 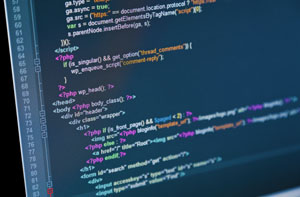 When one talks about software testing, it is seen as a task, which has to be performed, as it is a part of the software development lifecycle. Since, it is seen only as a part of the lifecycle, it is not uncommon to see that the software testing practices used by most of the organizations are often outdated, as they continue to rely on the age-old practices of testing. It is important to revamp the testing practices as they are out of tune with the modern software development practices, like the agile model, etc. There is a tendency not to take up an army of testers on board for the cost that will have to be incurred. To improve skills in software testing, the improvement has to be done on two levels. Improvement has to be made to the skills of the tester and improvement also has to be made to the testing process.

I agree as much as is the process of testing important the skills of the tester also have to honed as well. It is important to pay attention to each one of the point mentioned below.

I hope with this write-up, you the steps to take to improve software testing. Along with the points mentioned above, it is important that the tester is sufficiently well versed with the basics of how to go about software testing, so that there is no scope for mistakes or failure. Some of the points may seem to be very trivial, but it is not recommended that these finger points be neglected, as they will go a long way in helping the testing process.