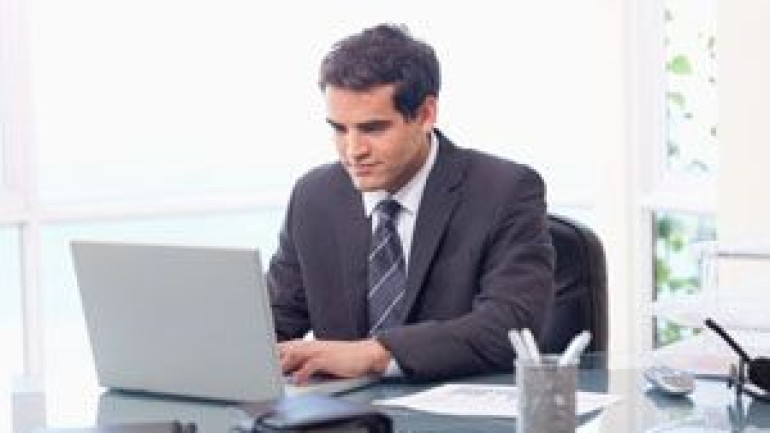 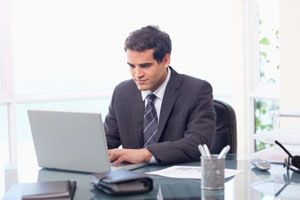 Note Scope of Testing
Although software testing aims to find defects in the software, it is important to note, that testing cannot assure that the software will work perfectly under all circumstances. It will only assure that the software will work perfectly under certain predetermined conditions. It is in the scope phase that it is decided upon, ‘what is the software supposed to do’. It is important that the testing team understands the aim of the software. This will help in understanding the real time scenario, where the software is exactly going to be used. The documents created before the development process started should be analyzed and business rules have to be understood for the same. If there is any variance found in the document, the same should be raised during the meeting with the development team. Along with all the other tasks, there an important factors, which should not be forgotten while deciding the scope of testing. It is the stage when software testing stop. Else there are chances, that the testing process will go in a never ending loop.

Decide Testing Approach
Once the scope has been decided upon, the next stage of software testing is to decide the testing approach, that is going to be used. The methods and tools, which need to be used for the process are decided upon. At this stage, it is important to take the client assumptions and various dependencies and limitations into consideration.

Estimate Time and Budget
The next step is to estimate the time and budget necessary for the entire software testing lifecycle as well as for each of the phase of the cycle. In case any of the budget is overshooting, measures can be taken to curb them and get them on track.

Identify the Testing Phases
Now starts the actual task of testing the software. Normally, start and end date of each of the testing phase is identified, along with the phases that may overlap. It is in this phase that different software testing methodologies are used to test the software. Each of the methodology used has a different aim, while testing the software. This helps in testing maximum aspects of the software. The exit criteria for each of the phase is identified as well, so that the testing process can be stopped after the exit criteria has been met. When bugs have been identified in the software, the same are reported to the Testing Manager. The Manager creates a report along with the conditions in which the bug was reported. This is then forwarded to the development team, who study the bugs. They may accept some of the bugs and reject some of the bugs. After which they normally give the time necessary for fixing the bugs. Once the bugs are fixed, the software is sent back to the testing team for further testing.

Decide Testing Environment
The different hardware and software requirements necessary for testing the software should be identified in advance. Normally, wide range of test environment are decided upon. For example, if it is a software intended for use on the internet, then the software is tested on all the prominent browsers. There are times, when the software may work perfectly fine on one browser, but may show errors, when it is run on another browser.

Decide Retesting Strategy
If there is a problem with the software, it is sent back to the development team. When the problem has been fixed, the testing team has to test the software. The strategy to retest the software has to be place for the same.

Decide Regression Testing Strategy
Often it happens, that one defect is fixed and another defect is created. The aim of regression testing is to ensure that no more new bugs have been introduced in the software and the software is working perfectly.

Closure of Testing Activities
After the exit criteria has been met, start the test closer activities. In this step, the key outputs are captured, results, log, documents related to the project are put together. All of these go a long way and often prove to be of help for the future projects.

These were the steps, which have to be taken while a software is being tested. Some steps may be added or some may be dropped depending in the policy of the company. In case of a deadline, the exit criteria may have to be changed and the remaining bugs may be fixed in the next release.